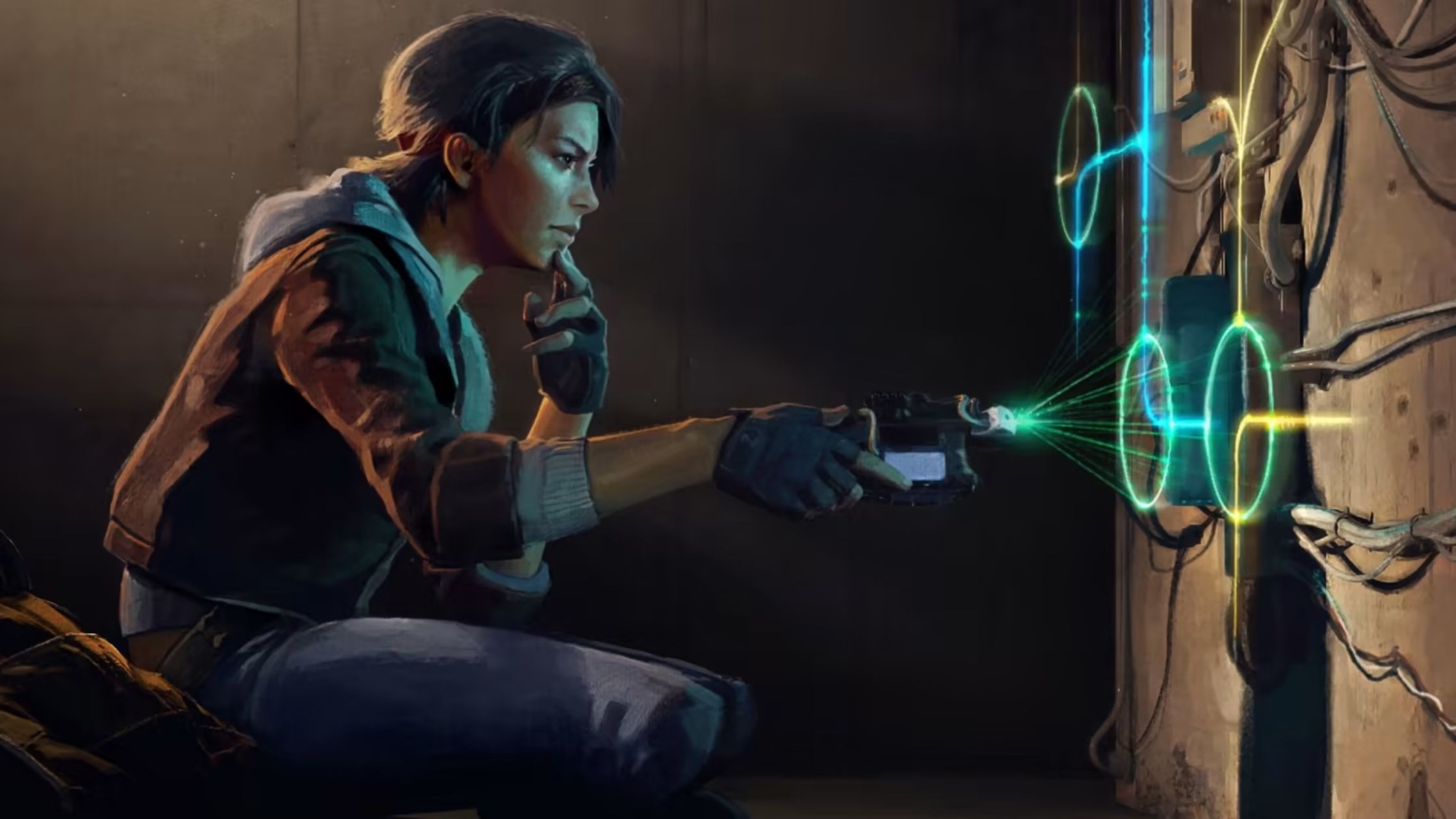 Half-Life: Alyx is a first-person shooter game for virtual reality devices developed and published by the American company Valve. It is the first awaited game in the Half-Life series after a break of more than 12 years since Half-Life 2: Episode Two was released in 2007.

The game tells the story of Alyx Vance, who appears as the protagonist for the first time in the series, her father Eli Vance, and their fight against the occupation of Earth by the alien civilization, the Alliance. Half-Life: Alyx had 43,000 gamers playing simultaneously on release day. According to Niko Partners analysts, it was a successful launch by virtual reality standards.

The game has a fantastic atmosphere, beautiful graphics, and VR-grounded gameplay. Source 2 (a video game engine developed by Valve) physics allows the player to manipulate in-game objects in virtual reality. The game is suitable for a variety of game environments, modes of movement, and input devices. Some actions are difficult to perform, for instance, aiming, but it makes the game feel much more realistic and emotional.

The world's environment is built in such a way that it is interesting to explore, and the VR controls make encounters with enemies much more epic. All this is enhanced with great music in the style of the Half-Life series.

It is certainly creepy to play Half-Life: Alyx in VR glasses, but it is worth it. Of course, the emotions are fundamentally different in VR than playing on the PC, which is very cool.