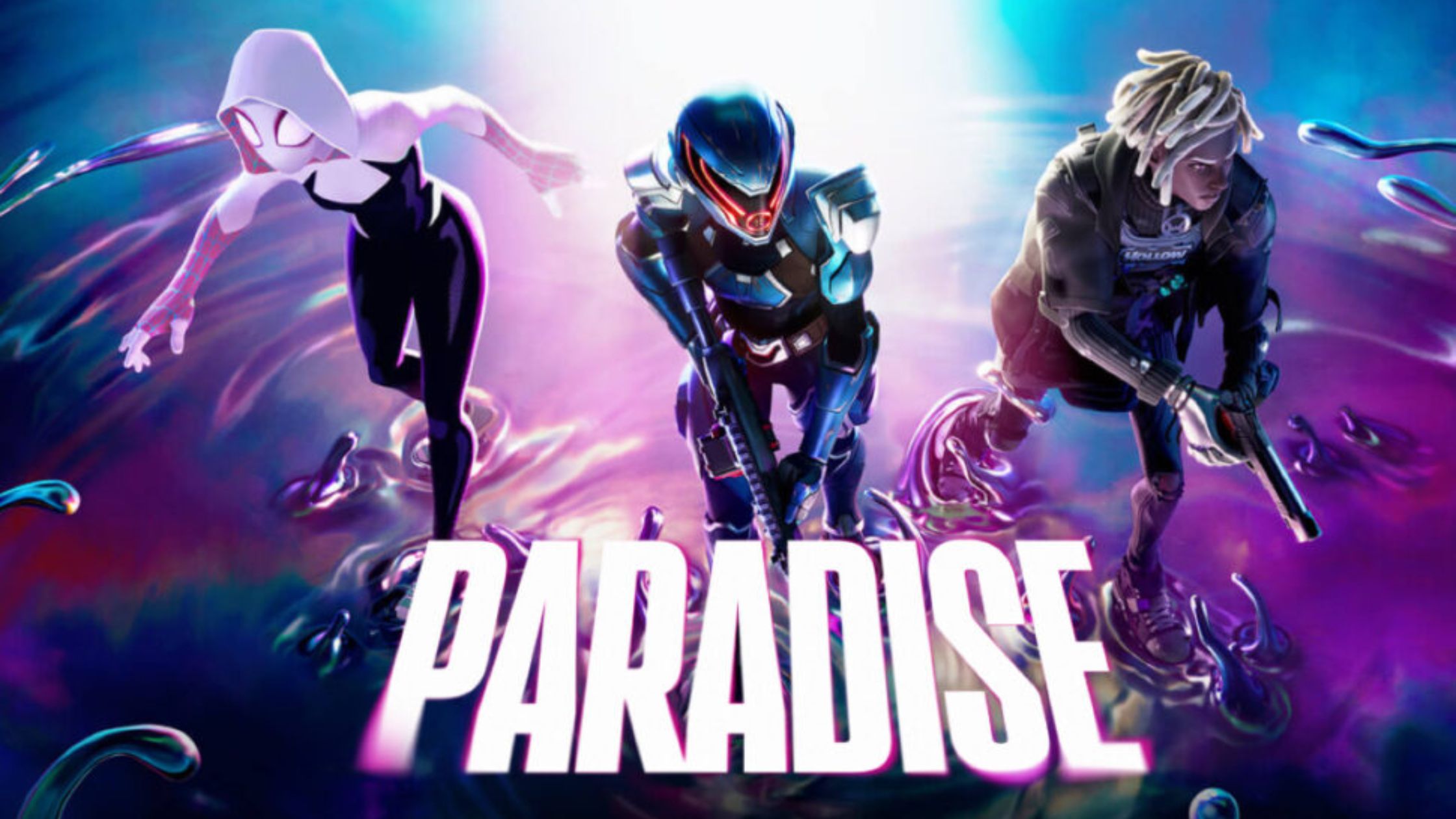 The 4th Season of Chapter 3 in Fortnite has finally begun! Today, wewill tell you what are the updates, what is new and what the players should expect.

The main modification of this battle royale game edition is Chrome, a mysterious liquid substance that intends to consume or change everything it touches. You won't believe it, but you can splash it on any object to get fire immunity or gain speed. Yes, that's right, a Chrome Splash is here to rescue! If you are tired of enemies hiding in the endless rows of buildings, make a Chrome Splash against the wall and get in! Or, if you urgently need to run away and revive your allies, a Chrome Splash will make you invulnerable, moving faster, jumping higher, and taking no damage from falling. On top of that, if you collide with a surface, you turn it into Chrome. Chrome is everywhere, and weapons are no exception. Now you can find EvoChrome Shotgun and EvoChrome Burst Rifle, which increase their rarity from the damage death.

Killed from above? Don't get upset, it's not a cheater and not a construction worker - it's vertical gameplay! This season includes new locations, like a floating condo that you can climb with the D-Launcher, which can be found everywhere, and other locations that have obviously been Chromified.

In addition, there is a new kind of vault, which can be opened by finding multiple keys located throughout the Island, giving players access to high-level loot. You will need one key for Low-Security Vaults, and two for the High-Security Vaults.

Oh, don’t forget about the best update is here: What's better than a pocket ally? A Port-A-Bunker! Now if you are caught in a vise, you can use the Port-A-Bunker to defend yourself, heal yourself and just collect your thoughts and prepare a plan.

That's it, no more spoilers from me, enjoy the game!