How Ethereum Merge Will Change The Crypto Market

How Ethereum Merge Will Change The Crypto Market 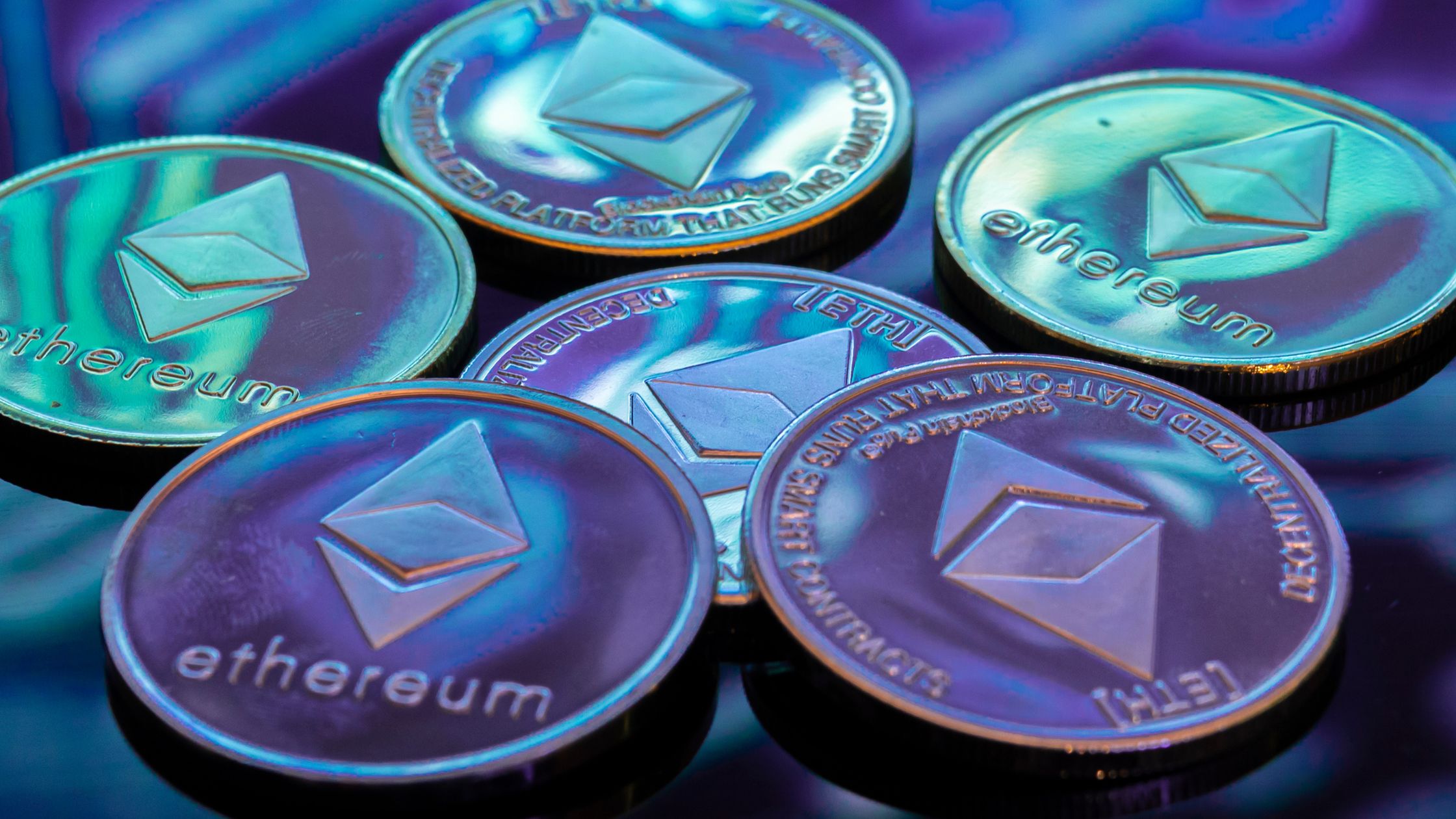 Recently, the cryptocurrency market witnessed a critical event that would change the whole industry. Ethereum declared the merge of the blockchain platform network.

"And we finalized!... Happy merge, all. This is a big moment for the Ethereum ecosystem,"

The developers claim that this move will allow the entire system to spend 99% less electricity and generally run faster. This new algorithm no longer needs tens or hundreds of video cards. This update would be especially relevant in the current situation with the energy crisis and global warming issue.

The merge of technologies

The Ethereum team has repeatedly claimed that the platform is actively growing and developing. Transactions are getting larger and constantly need to be confirmed. The network is becoming slow and requires high electricity costs.

Previously, ETH has been mined by using video cards. The main Ethereum blockchain has been running on PoW (Proof-of-work) since its launch in 2015. Ethereum's technical problem on PoW was that the transaction speed limit was frozen at 15 transactions per second. This is not a good indicator, as traditional systems work much faster. For instance, Visa processes 1,700 transactions at the same time.

In 2020 developers created a new blockchain called Beacon Chain with PoS technology (Proof-of-Stake). Theoretically, PoS will help Ethereum to speed up to 100 thousand transactions per second. Also, the new algorithm looks safer at the architecture level. It has both technical and organizational preventive measures. Now the systems PoW and PoS have been merged. Transactions are confirmed without solving mathematical problems on miners' video cards. Ethereum has moved to data validation via virtual voting.

What do miners do with video cards now?

Talks about the feasibility of mining with video cards have been going on for years. The global semiconductor crisis inflated the prices of components, and the number of disillusioned miners increased. People invested money but did not get the expected profit. Rising energy prices made it even worse: Most video cards will pay for themselves in 20 years at best. Thus, today, video card mining is only profitable with free electricity.

Obviously, miners can redirect their power to alternative coins like Monero, Ravencoin or Ethereum Classic (it works on PoW). Bitcoin is not going anywhere, but the former accessibility of earnings is a thing of the past. Now miners have to decide whether to sell their crypto and wait for some other coin to take off or explore new areas of business.

As we know, cryptocurrencies affect the environment in quite a negative way. It takes a lot of energy to mine, especially Bitcoin. In addition, it requires a lot of energy to buy and sell cryptocurrency. This year it took at highest 204 TWh and 70.92 Mt CO2 emission, generally only for Bitcoin! Researchers estimate that the Ethereum network consumes 23 million megawatt hours of energy per year. The platform developers compare the network's total annual electricity consumption to an entire country, namely Uzbekistan. At times when the problem of global warming is very acute, cryptocurrency creators must be concerned about their environmental impact.

The ETH Merge environmental aspect is an especially strong highlight by developers and journalists. Theoretically, switching to PoS would reduce electricity costs by 99.95 percent to 2,600-megawatt hours. Also, the total carbon footprint should decrease from 11 million tons per year to 870 tons.

Nevertheless, all "green" efforts of Ethereum will become irrelevant if someone comes up with a full-fledged analog to ETH in the near future. Then people will return back to mine the new (or refined old) coin again, disregarding the environmental damage.

How the ETH Merge will affect the whole world

On the one hand, Vitalik Buterin and his partners are pioneers in many areas of the crypto world. On the other hand, they haven't done anything supernatural yet. PoS is new to Ethereum, but the algorithm itself has been around for a long time. Cardano blockchain and its ADA coin, for example, run on PoS. Both of these platforms and the coin are much less popular, so comparing the projects is not quite correct. It is also worth waiting for the market reaction to the disappearance of thousands of miners and the appearance of hundreds of validators.

There is also a lot of skepticism regarding the merge. The main concern is that this innovation may be an attempt to centralize one of the most popular cryptocurrencies. There is a fear that this is how the "51% vulnerability" will manifest itself, with the most affluent investors taking control of the currency. At the time, roughly two-thirds of the coins were owned by five large financial and crypto businesses, and 52% of Ethereum's infrastructure resided in Amazon's cloud services.

Another concern is the functionality of the new PoW system. Al Morris, a co-founder of Web3 company Koii Network, shared:

"One question which remains is whether the new Stake-based model will attract as many node operators, since tokens must be purchased before they can be staked as collateral, rather than simply burning energy as was normal under Proof-of-Work."

The Ethereum project has twice been rejected by teams that saw Buterin's innovation as a violation of development principles. Now investors and miners are taking a closer look. Ethereum's creators are looking for "basically letting us create a simulated universe that has its own laws of physics."

We will observe how such a technological shift of Ethereum will affect the crypto market as well as the world. It may happen that other large cryptocurrencies will follow this trend in response to the energy crisis around the world.