Apple & Its Second Attempt to Get into the Ad Game

Apple & Its Second Attempt to Get into the Ad Game 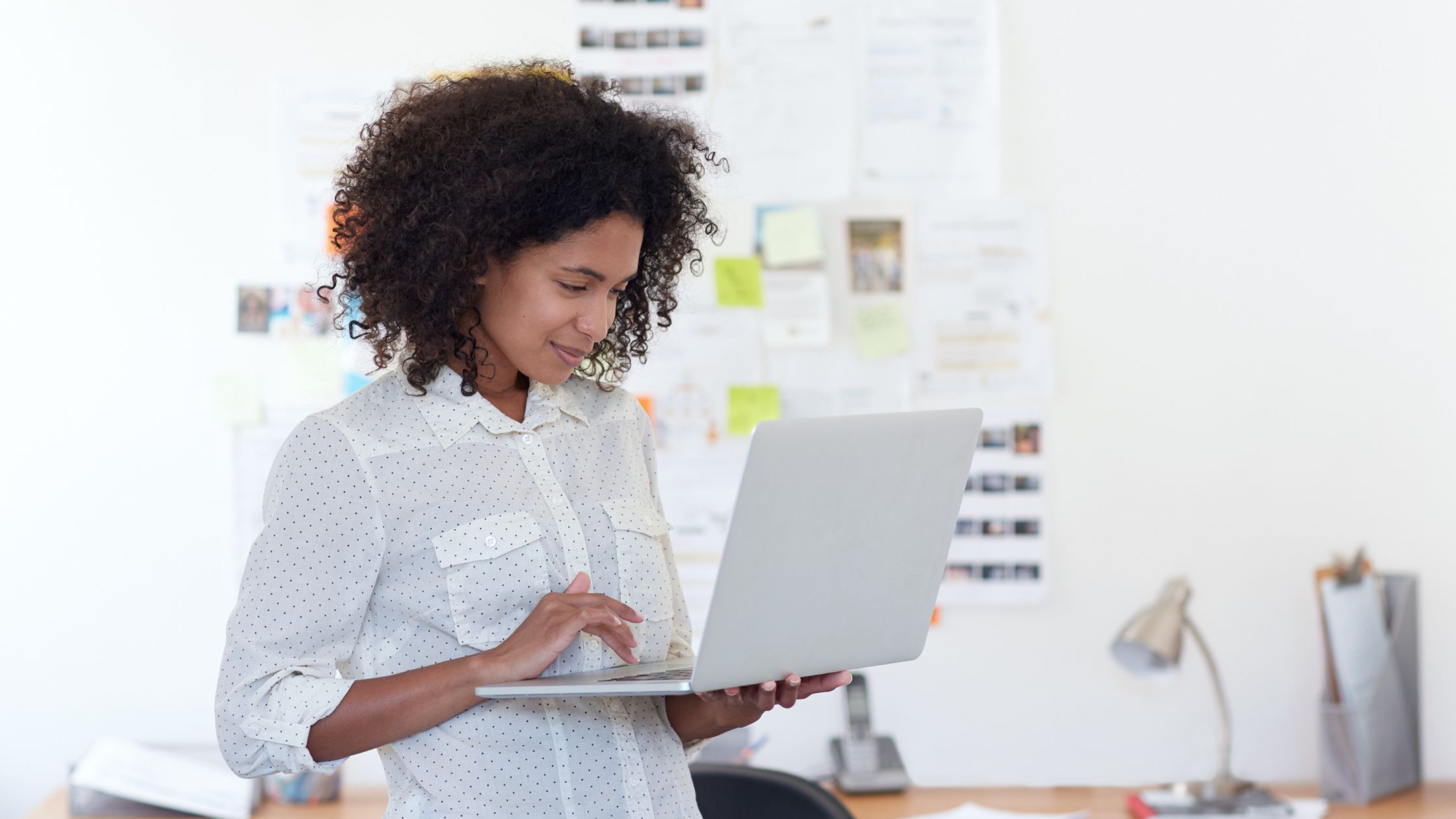 The recent announcement of Apple joining the advertisement race and building its own demand-side platform (DSP) was quite surprising to many. Indeed, Apple is publicly known for being rather skeptical and critical of online advertisement, especially when it comes to user privacy matters. So why the change of heart?

Since the beginning of the year, the job ads and number of hires in the advertising platforms division skyrocketed.

In the May report, the company stated that the Apple Services group now has an executive director, Todd Teresi, who handles advertising-related initiatives.

Most notably, Digiday highlighted job listings that say Apple is building “the most advanced and sophisticated privacy platform possible.” This sounds like their own DSP.

Once again, what is DSP?

To explain what DSP is, we need to step back and return to the concept of the programmatic advertisement.

All components communicate and interact with each other and create

an ecosystem that allows making the process of automated media transactions more facile.

As a rule, each programmatic platform is owned and operated by either a publisher, an advertiser, or an intermediary.

DSPs allow advertisers to set up an automation that scales campaigns based on performance metrics using machine learning. As long as the platform is well designed, advertisers are happy and spend more.

DSPs also perform other functions, such as helping advertisers to accurately match the demographics of their intended audience, testing multiple ad campaign options with dynamic A/B testing, and ultimately optimizing and increasing spending on the most effective campaigns.

This is not the first time for Apple to enter the advertising game. In 2010 the company acquired mobile advertising company “Quattro Wireless”. You may also remember iAd - Apple’s failed attempt at programmatic advertising. iAd was supposed to offer inventory available programmatically through open exchanges. Apple even announced in 2014 entering a partnership with Rubicon, MediaMath, Accordant Media, The Trade Desk, Adelphic, AdRoll, and others. Back then, it seemed like a promising and prospective beginning of the next ad giant! Suddenly, Apple rolled up the iAd project in 2016 due to data limitations and a lack of demand.

iAd case and the latest news about Apple’s DSP make asking the question: Will this time Apple’s attempt to get into the programmatic market be successful after such a dramatic fail? Looking ahead, yes, and there are many reasons why it will. Estimates are that Apple should make about $4B in advertising this year.

Apple has a huge advantage over the competition of being the owner of the popular iOS operating system. All those years, Apple has been building a complex system of connected products and services. These products and services are interconnected, which creates smooth consumer experiences. That is why Apple’s future DSP looks like a well-thought rational next step in this evolution. The company was building and expanding its advertising business behind the scenes, and now they finally revealed it.

Yet, Apple is giving very generous promises in their job posts regarding their future DSP platform:

Another interesting aspect of all of this is user data. Apple promises confidentiality in its actions and many times has already reported that privacy is a priority.

When Intelligent Tracking Prevention was introduced, it effectively disabled the usage of third-party cookies in the Safari web browser. Later, it ceased the mobile advertising identifier (MAIDs, or IDFA). Once App Tracking Transparency appeared, which allowed the user to control any ad experience by opting in or out of any track. The introduction of App Tracking Transparency was a clear win for consumers, but ad networks like Facebook and Snap have struggled to keep their ad platforms efficient. As a result, it is estimated to cost the industry tens of billions of dollars.

On top of that, Apple’s definition of “tracking” as a transfer of data to third parties means that its own personalized ads are not subject to the App Tracking Transparency, as this is

considered a transfer of data by the first party. So, users still will receive ads, but advertisers would have to pay “iPrice” for that.

That is how Apple first cut off Google and Facebook, which make up about 65% of all global advertising, by limiting their tracking and attribution systems while using privacy protection as an excuse.

It’s interesting to see whether Apple will get slammed by its users for monetizing their personal data for a premium price. Or whether US Federal Trade Commission will launch an antitrust investigation for monopolized advertising services.

Although, seeing how devoted Apple users are to the brand, there’s a good chance that Apple will get away with it.

Privacy rules are a strong tool for them to shut down competition while monetizing Apple user data all on their own.