Business Goes to the Roblox

Business Goes to the Roblox 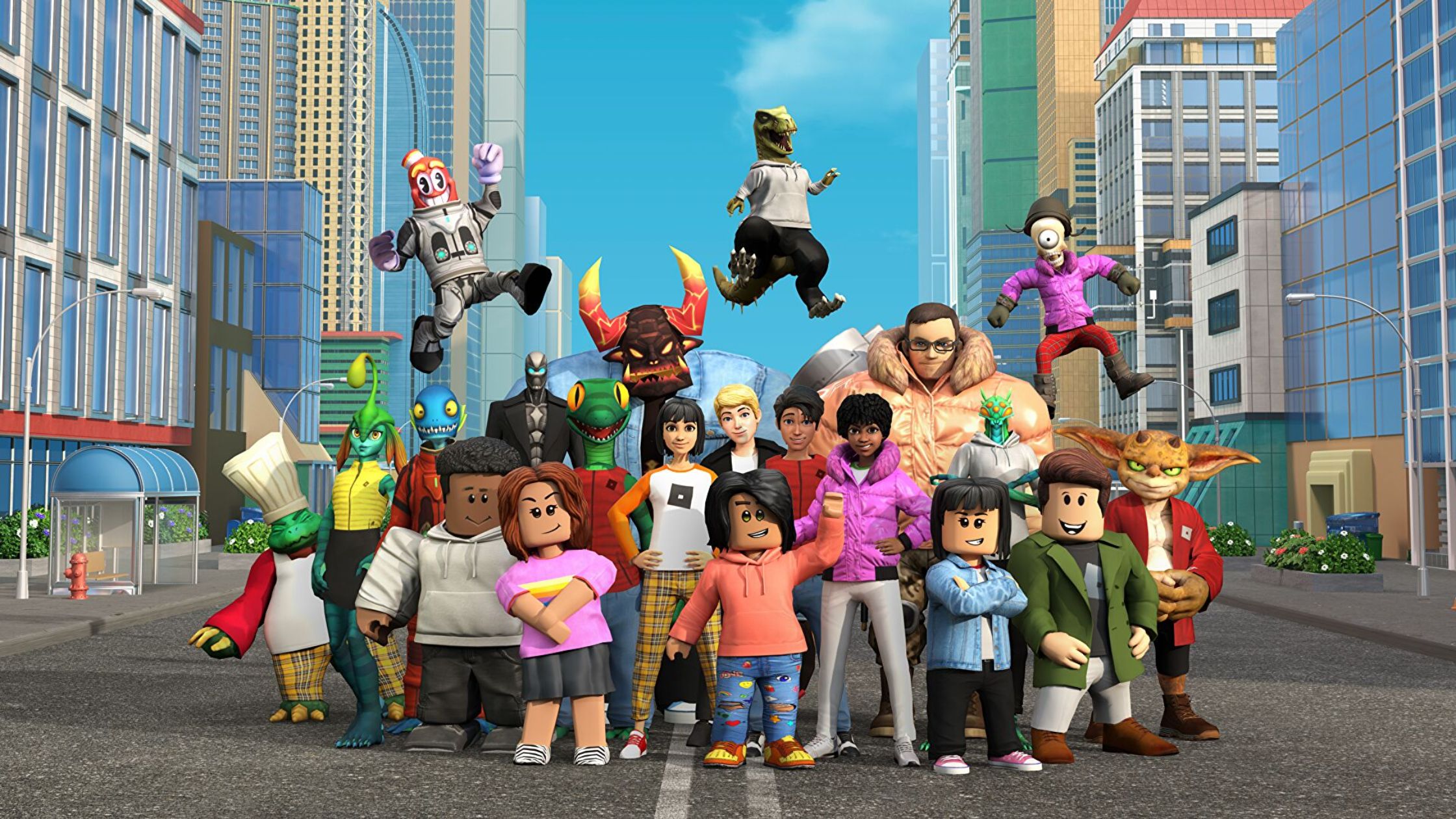 Roblox has been around since 2004, but it has only recently become popular because of the metaverse trend. The question of whether Roblox can be considered as a metaverse is still open. Still, Roblox is often called a precursor to the metaverse because it has a lot in common with this technology.

Roblox games create a $100 million business for more than 2 million developers worldwide. The Roblox Gambit is valued at $30 billion. Just a year ago, it was worth $4 billion. It is important to mention the influence of the pandemic on such fast value growth.

As we know, Roblox’s main audiences are teenagers and young adults (Gen Z) and the younger generation (Generation Alpha). Yet, many companies saw that as a potential channel to connect with their young audience. Since anyone can make their own world on the platform, companies can use it to promote their business, get the word out about the metaverse trend, and add certain features for a younger audience.

Let’s take a glance at the recent cases where companies implemented Roblox as part of their marketing strategy.

A prominent example of integrating trademarks into the metaverse of Roblox is Nikeland by Nike. Nike fans can now get together, create, compete, and share experiences, play mini-games, as well as create their own, using the interactive items available in the virtual space.

Initially, the company aimed to bring sports and gaming together inside their Roblox world. Nike plans to keep building its own virtual world in the future by adding new features and functions that make using the metaverse more fun and interesting. In the long term, Nike looks forward to hosting in-game versions of global sporting events such as online soccer and basketball matches. There is also a chance that the company could use the metaverse to find out how popular its future products will be or even let the top players work with Nike to make their own products.

As a result, Nikeland has received over 21 million visitors and has nearly 118,000 gamers as favorites. On top of that, Nike is gaining money from its collaboration with Roblox. Between December 2021 and February 2022, Nike’s revenues grew by 5%. However, in the next quarter, revenues fell again by 1%. However, by March 2022, since Nike implemented the metaverse as a direction of its marketing strategy, revenue had grown a lot from 10% three years ago.

Nike did, in fact, become a successful example of integrating their business into the metaverse in general, and Roblox in particular.

The latest news last week was that U.S. retail giant Walmart informed its investors and the audience about an agreement with Roblox. The companies have agreed to open two shared worlds on Roblox. Walmart said in an official statement that its decision to enter the Metaworld was driven mainly by two factors. First, the current preferences of the company's youngest customers, and second, the new "post-pandemic" trend of increasing popularity of shopping in virtual space.

As a part of the Roblox strategy, together with Walmart's Universe of Play, Walmart Land has the intention of promoting toys for children. Roblox may seem trivial, but it has more than 50 million daily active users, two-thirds of whom are under 16.

Walmart thinks that the online events and activities they set up will attract customers, so they will choose to shop at Walmart. One of the events will be Walmart Land virtual music festivals with the participation of popular artists and virtual exhibitions of products, which will represent the real goods available in the "offline" Walmart stores. Such promotions will involve famous influencers and celebrities.

To evaluate the gaming experience of the Walmart Roblox, Adello tested the game, and that’s our brief review.

We created an account to explore the Roblox world of Walmart’s immersive experience. First of all, we noticed that the navigation is not too difficult and the processes of registration, avatar creation, and world discovery run quite smoothly. You can collect coins as you know from conventional games.

The Walmart Land Roblox experience combines music, entertainment, and fashion. Inside the Walmart Roblox world, there are plenty of mini-games and activities, including a Ferris wheel, an "interactive piano track," and a DJ booth, most of which serve to attract players to specific brands. The virtual locker room, for example, allows players to spend coins collected in Walmart Land to decorate their avatar with Skullcandy headphones or a Fitbit fitness tracker. In the game's universe, you can race Razor scooters around the track or hang out with PAW Patrol characters. It's all incredibly simple in terms of graphics and game mechanics, but that's par for the course for Roblox.

You can either go to Electric Island, House of Style, or enter the Walmart Store. For example, you can go to House Island and do different Challenges. Like the Strike-A-Pose or the Manicure Challenge, where you have to copy the nail polish colors from one hand to the other while a timer is running. There is also a big Ferris wheel near the store. If you go on it, you can see everything better at a glance. Moreover, there is an "Electric Cafe" where you can sit and talk with your friends.

Overall, our first and short Roblox experience in the Walmart Land metaverse was satisfying. Definitely, it is quite boring if you don't have any friends there with whom you can play and communicate. Nevertheless, the idea of the different places you can visit is quite exciting.

The critical point of view

At one point, promoting the company via Roblox may be considered a good strategy. Picture this: Every day, about 800 thousand players visit Roblox. In the MMORPG rating on the MMO Population site, it takes RobBLOX 7th place. In total, Roblox has over 16 million users worldwide. About 75% of Americans between the ages of 9 and 12 have already created an account on this platform.

Still, Walmart Land in Roblox doesn't get more than 500 visitors at this time, which is a pretty low number for such an enterprise.

Another problem is that gen Alpha just doesn't visit those huge department stores to play video games because it is simply hard to compete with the gaming industry. Will Walmart be able to develop its gamification features and grow a community to incentify young visitors and their parents to buy products featured in Walmart Land - this is an open question.

And what’s more important is how long this metaverse trend will remain viable. As a rule, gamers are always looking for new experiences. Today it is Roblox and Decentraland, tomorrow a more immersive platform with superior graphics built on Unreal Engine 5. As in the case of Clubhouse, the popular trend can be easily forgotten, and what remains is the question of whether the returns were worth the investment.