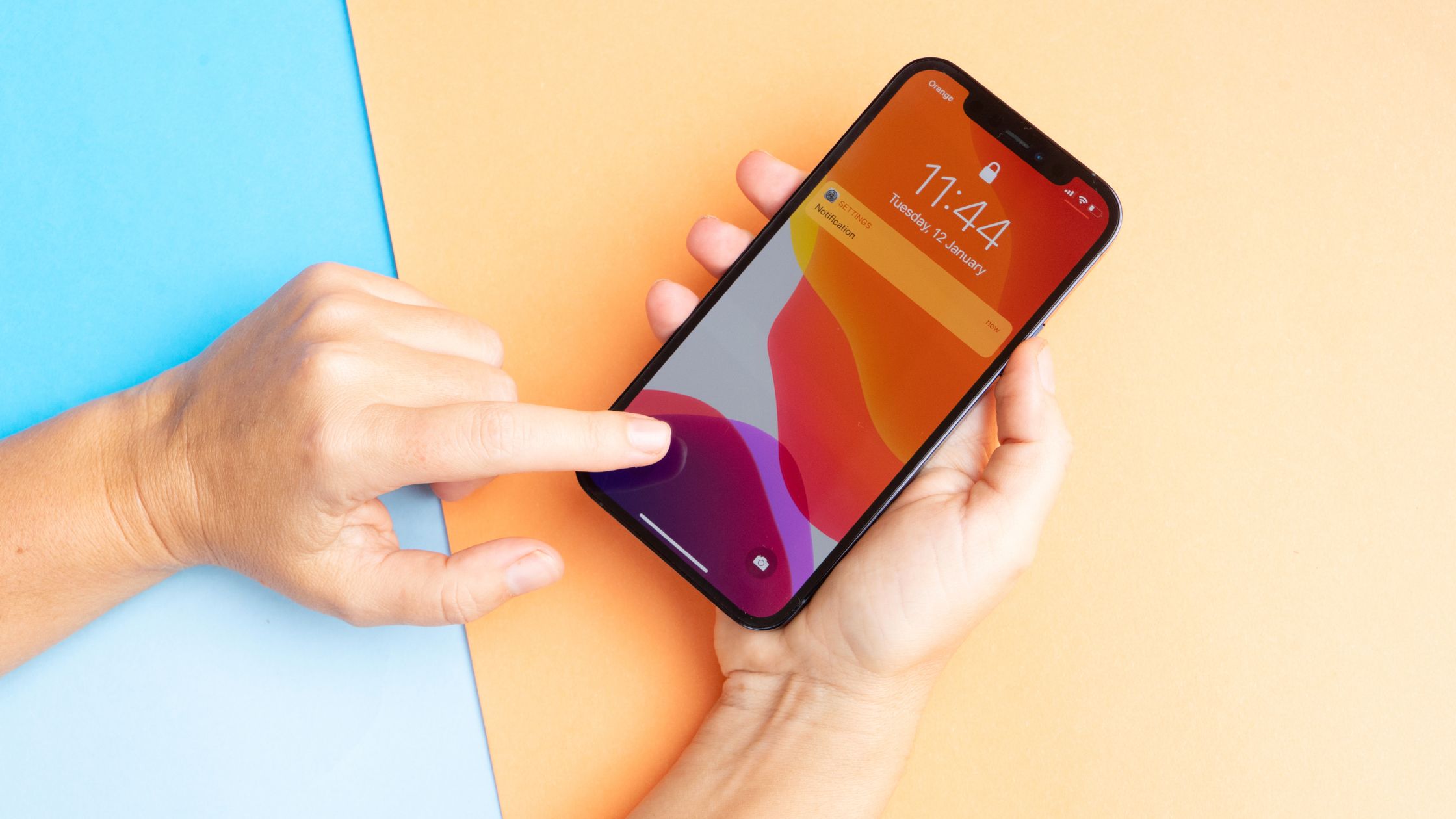 In a nutshell: This WWDC appeared to be more of a preparation for something bigger. They cleaned up and enhanced the software (OS versions). Of course, faster MacBooks are great, but that’s not typically what you mean by innovation from Apple.

Many had expected that Apple would now jump on the VR bandwagon, but no VR/XR hardware was presented this time. Does this mean the Metaverse is off the table for Apple?

Anyone who has been observing the IT industry for a while will notice that despite all the development of new technologies such as VR headsets or gesture recognition via cameras, our user interfaces are still based on the classic desktop-mouse concept with horizontal or vertical menus (even on mobile).

Apple was the first company to successfully establish user guidance with the mouse (stolen from Xerox...), replacing cryptic keyboard combinations with simple clicks. The same happened over and over again, with the iMac, Touch the iPod, the iPhone, and the iPad. First and foremost, Apple stands for making technology intuitively accessible to all.

In the battle for on-person sensors, Apple beat the weird concept of “Google Glasses” with the Apple Watch. Google Glasses will be remembered by the memes “Glassholes”, while Apple’s sensor continues to sell better than any other sensor. They simply had it elegantly packaged in a familiar watch form. It’s not really a watch after all (that’s still misunderstood today, I had described that in 2015).

Apple creates ecosystems. And successfully manages, maintains and expands them. This has been shown with the launch of the iPhone. First, a mobile operating system was established, and then apps and music were sold in a curated marketplace.

I think Apple is once again preparing for the next big leap. They have just announced several things:

In short, Apple is ready for the Metaverse. However, Apple is smartly waiting until users get accustomed to the technologies and until successful solutions emerge. The race for the next version of the Internet has begun. Apple does not seem to be in the running, but they are likely already in the lead.