The Future of Social Media in Web 3.0

The Future of Social Media in Web 3.0 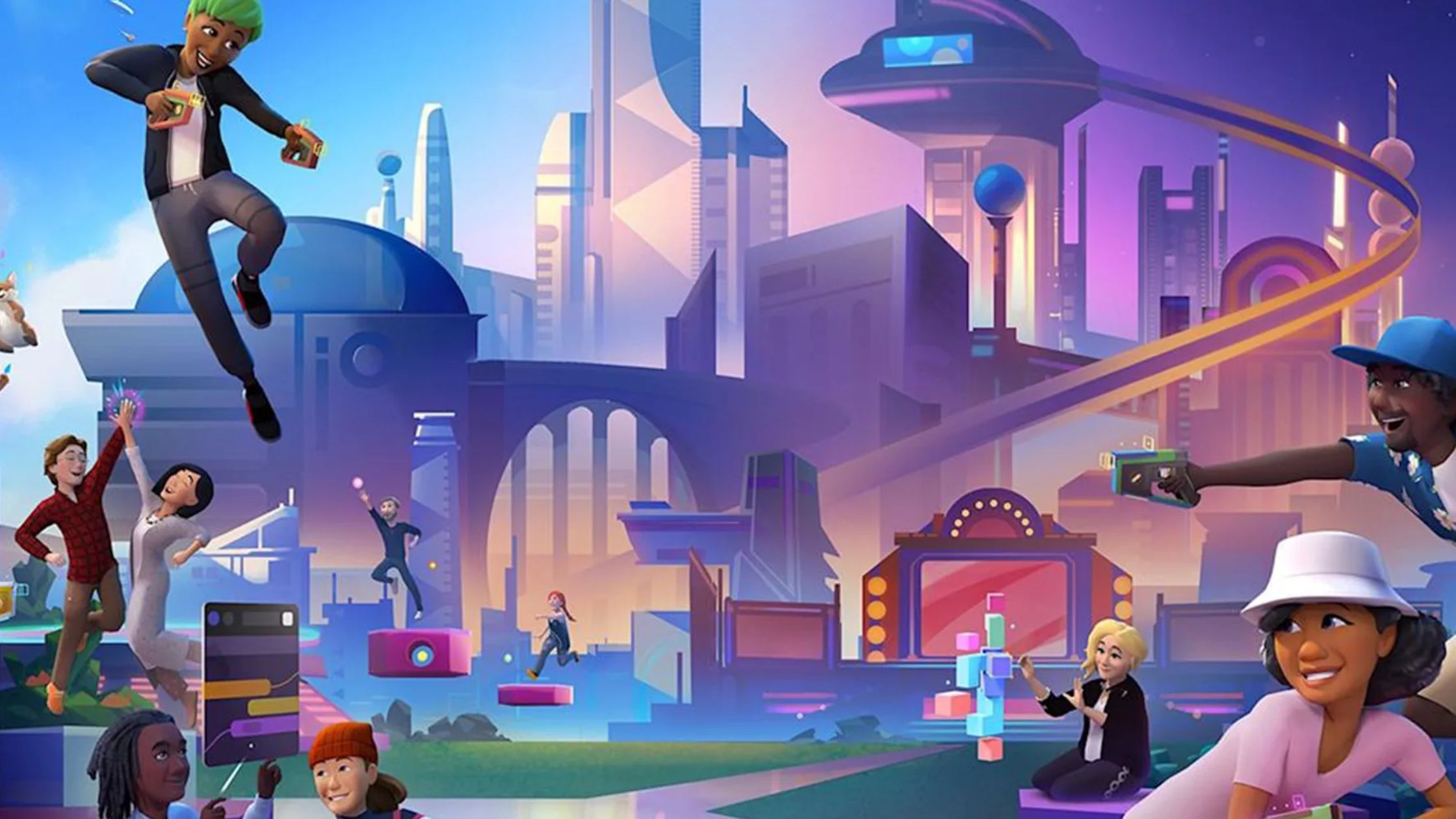 Social media is an integral part of daily online media consumption for many users. The number of social media users worldwide is estimated at more than 4 billion. This market has been dominated by Facebook (Meta) for years. However, the range of recent occasions provoked a significant decline in the popularity of this tech giant.

For several years now, it has been obvious that Facebook and its subsidiary, Instagram, are increasingly struggling with new competitors, such as TikTok. In fact, Facebook and Instagram look outdated compared to other social media. It’s time for the social networks to commit an important step into the web 3.0 and the metaverse.

How will the Web 3.0 social media work

Web 3.0 will bring significant changes in the many fields of the Internet, including social media. Let’s take a closer look at how Web 3.0 opportunities will transform social media.

Decentralized social media already exist. Among them are Minds, Diaspora, MeWe, Mastodon, Signal, and others. Even though most of them may sound unfamiliar, those social networks have a great chance of obtaining popularity in the near future.

Social media has been providing people with interactive social experiences for decades. However, only digitally. Imagine that social media can be immersive, so all the features that social networks are offering will be available in the meta-reality.

We remind that immersiveness is an ability to dive into the world, connecting virtual and real experiences. It can be achieved by using special equipment such as VR glasses, AR applications and other technologies. The classical social media would have to rebuild themselves to be immersive.

Social media will provide some kinds of tokens in the near future.

NFT may appear on Instagram in the coming months, according to Mark Zuckerberg. In December, Instagram CEO Adam Mosseri revealed that the company is opting to use non-fungible token technology.

Moreover, Twitter started using and verifying NFT with a new profile picture feature. This feature is offered to users of the Twitter Blue subscription service.

Yet previously, social media users could picture any image of themselves. It’s the Internet where you can be whatever you want. In the social media of Web 3.0 creating avatars will be a must.

By the way, avatars and their skins will be closely connected to NFTs.

A very important challenge for Web 3.0 social media will be regulations.

Even today, within Web 2.0  there are several issues in social media, such as misinformation, data privacy, digital bullying, harassment, and many others. The range of the problem is yet not solved! Thus, Web 3.0 platforms will inherit those issues in order to fix them.

Considering that the social media of Web 3.0 will be decentralized and governed by the community, logically, a question arises: Will the users come to a certain consensus on what is acceptable in social media?

When the Internet became available for simple users, everyone claimed it was a new space separated from the government laws with absolute freedom. But the expectations don’t correspond to the reality of the Internet we know today. That’s why we can’t be sure that Internet Web 3.0 will guarantee safety and freedom.

Social media with elements of metaverse are not just a futuristic concept. Let’s take a look at examples of such social networks.

During the metaverse fever, Second Life developers can proudly say, “We were the first”. Second Life is a 3D virtual world developed with elements of a social network. This game project can be called not just an online game but a whole virtual universe. There are no mandatory missions or hero upgrades. Instead, users participate in communities of interest, create virtual goods, build, communicate in voice or chat, and travel this virtual world. Moreover, Second Life has its own currency Linden Dollar (L$), which can be exchanged for real money.

Don’t like the fact that Elon Musk could make Twitter private? Then Mastodon must be a good alternative!

Unlike centralized social networks, Mastodon is not controlled by individual providers and can be created at users’ own facilities. Any user can deploy their own social networking site or join an existing one. Nodes connected in a common network allow their users to communicate with each other. At the same time, unlike conventional platforms that implement SaaS, it has a decentralized architecture.

With the appearance of this social media platform, many were thinking that Meta was obtaining a monopoly on Metaverse. More than two years after testing began, Meta has finally launched its Horizon Worlds.

Horizon World can be entered with Oculus VR glasses. The users get into the Horizon universe, where they can create their own avatar, meet other users, find friends, and create Horizon Worlds.

Creators cannot earn money directly from their worlds. Instead, Meta put $10 million into a “creator fund” to reward community creators who win competitions. This is different from apps like Roblox, where creators can sell their games for in-game currency.

This social media became extremely popular in 2018 and, it seems, has a second wave of popularity with the metaverse hype.

Zepeto is an app from South Korean developer SNOW. This is a social network where virtual avatars generated using face recognition technology represent users. These virtual figures can then be customized by changing their appearance, clothes, and houses and creating unique greetings by combining various phrases with gestures or dances.

Zepeto has a digital currency used to buy new moves and greetings.

Technology is a driving force that makes the world a better place. The way we live, communicate and interact with each other changes. What will our communication look like in 20 years? Maybe, the metaverse world will become a big part of our lives, and one day we will hear in the news that Zuckerberg decided to delete Facebook forever.

One thing should remain clear: real-life communication should not be replaced by a virtual one.