Jedi Joined a Dark Side: How Facebook’s and Google’s Agreement Has Miserably Failed

Jedi Joined a Dark Side: How Facebook’s and Google’s Agreement Has Miserably Failed 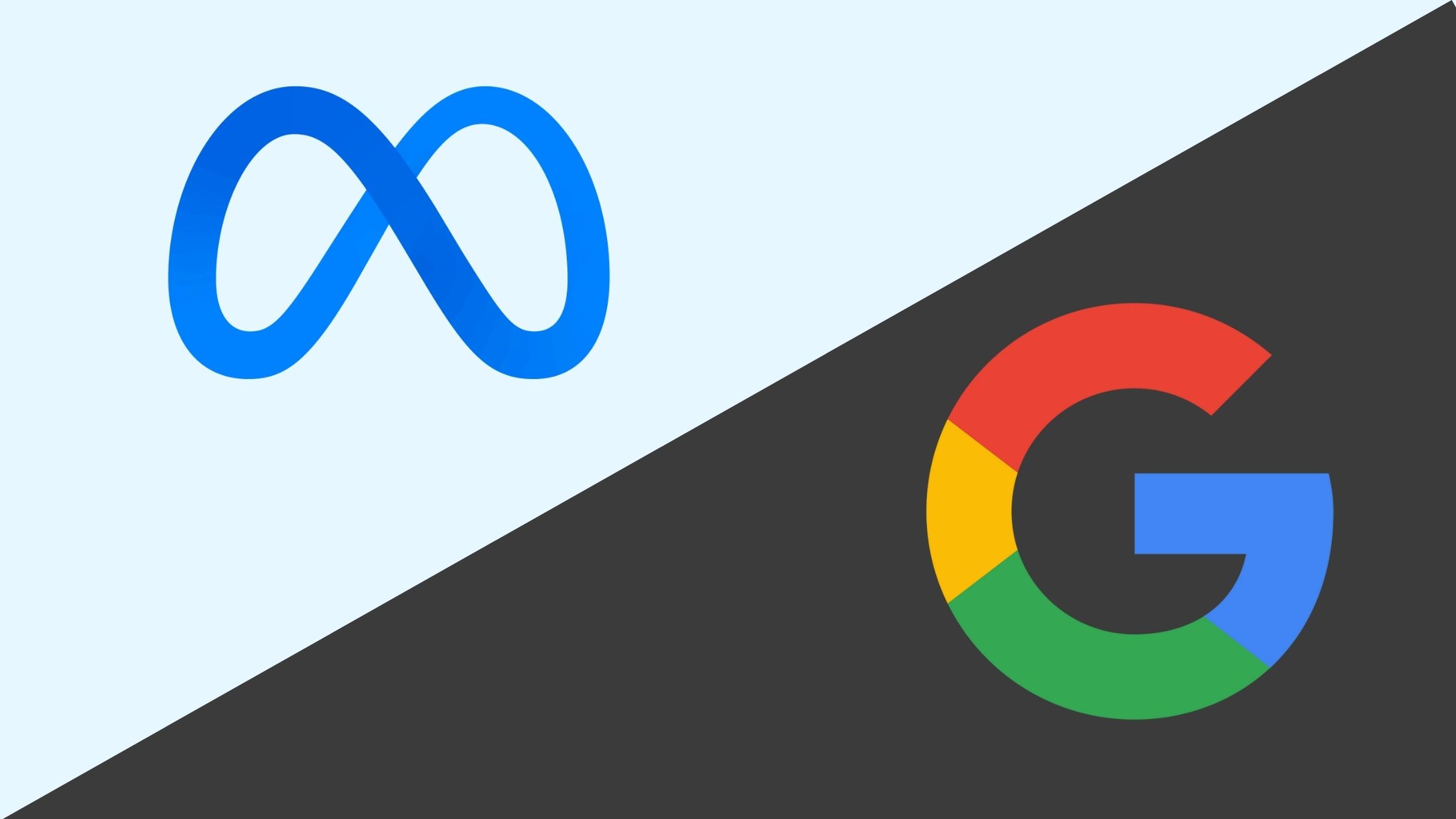 It may seem that Google and Meta live through hard times. Over the past decade, Google has already faced more than 8 billion euros in EU antitrust fines. Recently, Google had a lawsuit in France for adtech abuses and was fined for $268 Million.

Facebook has not been spared trouble too. The company keeps losing money on its stock after rebranding. Furthermore, currently, both Google and Facebook are under antitrust investigations in relation to their online display ad businesses by the European Commission and the U.K., which will drastically affect the reputation and income of those companies.

Let us tell the story from the very beginning. It all started in 2007 when Google bought DoubleClick.

DoubleClick was one of the leaders in display advertising that developed and provided Internet ad services. DoubleClick was in collaboration with large brands such as Microsoft, General Motors, Coca-Cola, Motorola, L’Oréal, Apple, Visa, and many others.

This occasion made advertisement analytics see the obvious red flags: there is reason to assume that if the leader in search advertising had acquired the leader in display advertising, it would consequently lead to the antitrust law breach.

Advertisers recognized a hidden menace in the Google Ad platform as well. That is why they started developing and open-sourcing a system called Header Bidding. This system allowed to launch a bid for several ad exchanges at once and in a much more transparent way than through Google’s systems. Thus, Header Bidding became a threat to Google’s dominance by improving the playing field for competition.

Exactly at this point, Facebook goes to the stage in this story. In 2017, Facebook began demonstrating a strong interest in Header Bidding but then suddenly backed off. It turns out, Google was trying to make friends with Facebook and gave the company a fantastic offer, which was not given to anyone else: a guarantee of a 90% (!) of auctions regardless of the bids; more time to bid, which is 300 milliseconds compared to the 160 offered to other companies, at the risk of pages loading more slowly, identification of 80% of smartphone users and 60% of web users. This agreement obtained a code name Jedi Blue.

Why tech monopoly is dangerous

Before we continue our story, let’s take a step back to understand why the monopoly of the tech giants is dangerous.

The Jedi Blue case is one of the examples of the abuse of Google and Facebook’s privileged positions and proof of why the tech giants need regulation.

For those, who are not familiar with the ad industry, Google and Facebook look like the undoubtful guarantee for quality since they reach dominance in the industry. However, this statement is misconceived, we will share some constructive criticism on the Facebook and Google ad products in a separate article. Furthermore, the monopoly of the large tech companies leads to a range of negative consequences.

The most obvious reason that comes to mind is decreasing the quality as a result of monopoly. If there is no competition, there is no motivation to produce a quality product. This will consequently impede progress.

Today billions of people are dependent on services like Amazon, Apple, Facebook, and Google. Almost 3 billion people monthly use social media that belong to Meta (Facebook, WhatsApp, or Instagram), and this number will grow. If a large social capital is concentrated in one tech conglomerate, this can lead to a range of different problems such as disinformation or censoring.

Referring to the previous problem, lack of confidentiality deserves special attention. Collecting, selling, exploiting, and abusing data have long been a serious problem for tech companies. Currently, this is one of the reasons for antitrust and monopoly concerns about big tech companies.

Oppression of the smaller companies

The dominance of big tech companies is oppressing the small companies and preventing innovative brands and startups from entering the market. This will consiqencelly limit the customer choice.

And this is only the tip of the iceberg. There are more reasons why the power of the big tech companies should be under control. Nevertheless, there is a counter-power that prevents the domination of big companies and fights against the appearance of a monopoly.

The Government Strikes Back

Returning to the Jedi Blue case, it doesn’t happen for the first time when the tech giants, such as Apple, Google, Meta, or Amazon, are close enough to breach the antitrust law. For such cases, there is the European Commission’s commissioner of competition in Europe.

“On Friday, we just opened a new case with Google and Facebook, now Meta. It’s called Jedi Blue, named after the codename for an agreement that they seem to have entered back in 2018, with the aim, seemingly, to kill off Google competitors in the advertising ecosystem. We also have another Google case exclusively focusing on Google and the ad-tech stack, looking at some of the behaviors that seem to be anti-competitive.” - said Executive Vice President Margrethe Vestager, a European Commission’s commissioner of competition in 2014 and an executive vice president in 2019, she’s pursued antitrust cases.

If the investigation confirms the antitrust law breach from the side of Google and Facebook, the companies should expect another big fine.

Representatives from Facebook and Google have already commented on the situation.

“The allegations made about this agreement are false. This is a publicly documented, procompetitive agreement that enables Facebook Audience Network (FAN) to participate in our Open Bidding program, along with dozens of other companies. FAN’s involvement is not exclusive and they don’t receive advantages that help them win auctions. The goal of this program is to work with a range of ad networks and exchanges to increase demand for publishers’ ad space, which helps those publishers earn more revenue. Facebook’s participation helps that. We’re happy to answer any questions the Commission or the CMA have.”

Meta also has declared their statement:

“Meta’s non-exclusive bidding agreement with Google and the similar agreements we have with other bidding platforms have helped to increase competition for ad placements. These business relationships enable Meta to deliver more value to advertisers and publishers, resulting in better outcomes for all. We will cooperate with both inquiries.”

Facebook and Google are experiencing not only financial but also reputational losses due to the range of lawsuits. Remember when Zuckerberg lost in court because of Facebook’s privacy breach? After the range of claims from the EU privacy regulation administration, Meta is threatening to leave the European market.

Or did you notice how Google is losing its trust in privacy and ad products quality? For one, these consequences have already led to Google being completely banned in Austria.

Other European countries can follow the example of Austria and ban Google ads as well.

All those occasions will not be traceless for those companies. The question is if users will still want to collaborate with those tech giants after what happened.

While continuing to monitor the situation, we at Adello adhere to our mission to deliver the most transparent, reliable, and effective mobile advertising services to our valuable clients!