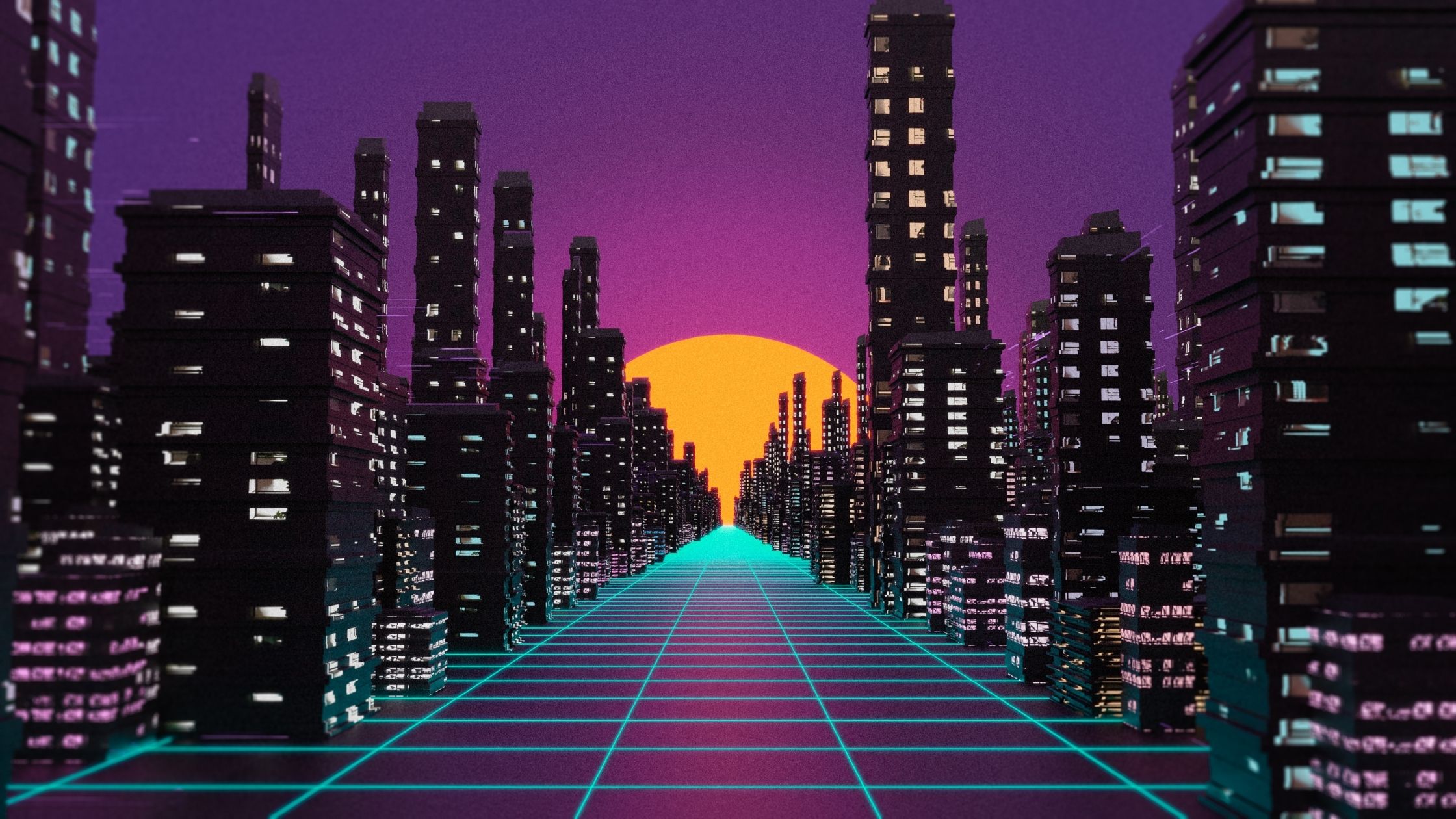 Previously, by playing different video or computer games (for instance, Sims or GTA), gamers enjoyed building and interacting with virtual cities. Today, traveling in the virtual world seems more than possible, thanks to the metaverse.

What will cites in the metaverse look like? Would that be ultra-futuristic cities, the fantasy world, or the digital copy of New York? One may wonder what would be a reason for such cities to exist.

To answer this question, it is important to understand several things. Firstly, let’s remember the role of the city to a person. It can be characterized as follows:

Not all cities are the same, and not everyone has the same abilities to live in a city that fully corresponds to one’s needs. Thus, if the problem cannot be solved by transferring to another town, it can be solved with virtual cities in the metaverse. So there is the first reason - to satisfy the certain needs of a person (a consumeristic reason).

Another reason is business and economics. The land in the metaverses is getting more expensive. For example, in December 2021, the cheapest piece of land in Decentraland cost $14,000. Last November, a piece of virtual real estate in the online world of the Decentraland metaverse was sold for a record $2.4 million in MANA’s own cryptocurrency. Land and other objects in Decentraland are sold as non-fungible tokens (NFTs).

Important to mention ecological and touristic reasons, which intersect with each other. It’s not a secret that there is a need to find a sustainable alternative to traditional tourism that is harmful to the environment for many reasons. Virtual tourism can be a cheaper and more eco-friendly option. In that case, people can enjoy traveling right from their home just by wearing metaverse equipment.

Those are just several reasons why cities in the metaverse would make sense. In practice, there would be more applying for such virtual worlds.

Same as the house that is built brick by brick, the cities in the metaverse will be built by increasing the number of various enterprises. Those are the outstanding examples of the virtual buildings that will be in the metaverse cities of the future.

House in the metaverse

Imagine, after a long working day, you come to your 30 m² flat, lay on the couch, put on VR glasses, and get to the place you would really like to call home. It could be a penthouse on the seashore or a big flat right in the city center. The nuance is that this house has never existed physically, it is only in the metaverse.

Indeed, there are several platforms where users can buy houses in the metaverse already now. Those are, for instance, Decentraland, Sandbox, Somnium, Cryptovoxels, and others. Meanwhile, some companies, such as Metaverse property, offer their real estate services.

Apart from that, there are startups, such as Homespace, that offer to create your own virtual house in the metaverse on their platform.

Hotels in the metaverse

Metaverse will require the same city infrastructure that is present in real cities. Our avatars would also need to interact with the environment and each other. One of the enterprises has already appeared in the metaverse.

M Social Decentraland is the world’s first virtual hotel that was opened in the Decentraland, a virtual reality platform. This hotel is a part of the Singapore-based Millennium Hotels brand.

Users can meet at the hotel’s lobby for interactive meetings, events, and other special occasions.

Embassy in the metaverse

Will there be in metaverse the state borders? Most probably not. However, Barbados has become the first country in the world to open a digital embassy in Decentraland’s metaverse, Sky News reports.

It is noted that the island state intends to acquire its own representation on the Somnium Space and SuperWorld sites, which are also developing metaverses and placing them on the server.

Jobs in the metaverse

The adoption of remote work during the pandemic was just a first step. This experience has shown that remote work is possible and can be, in many cases, as effective as a regular way of working.

The next step will be transferring the work to the metaverse. The metaverse would be just a continuation of that, as Meta (Facebook) has already released Horizon Workrooms. Other tech giants like Microsoft are following suit, and we can only expect more companies to try and send their workers into the metaverse.

Shopping in the metaverse

It’s hard to imagine any city without trade. Virtual citizens would obviously need to buy virtual goods. With the development of NFT and metaverse economics, the number of stores in the metaverse will only grow.

H&M has opened the world’s first retail store in the CEEK city metaverse. It looks like a real H&M store and users can actually buy clothes there. Nevertheless, the digital closing will only be possible to wear in this metaverse. As conceived by the H&M brand, consumers of clothing from the metaverse will later purchase the same on sale. The purchase allows CEEK buyers to acquire the actual ownership of digital goods. The H&M store in the metaverse will be available 24 hours a day, seven days a week.

Payment in the H&M environment takes place with a cryptocurrency - CEEK coins. Their capitalization is currently just over $700 million, and the maximum supply of these coins in the metaverse is 1 billion.

The idea that virtual cities can actually become an undivided part of our reality may sound scary. It may seem that humanity came across something uncustomary since the time Internet appeared. Nevertheless, we can give it a chance and be open to this newness. As Mark Zuckerberg said:

“The incredible thing about the technology is that you feel like you’re actually present in another place with other people. People who try it say it’s different from anything they’ve ever experienced in their lives.”