The Power behind In-App Advertising

The Power behind In-App Advertising 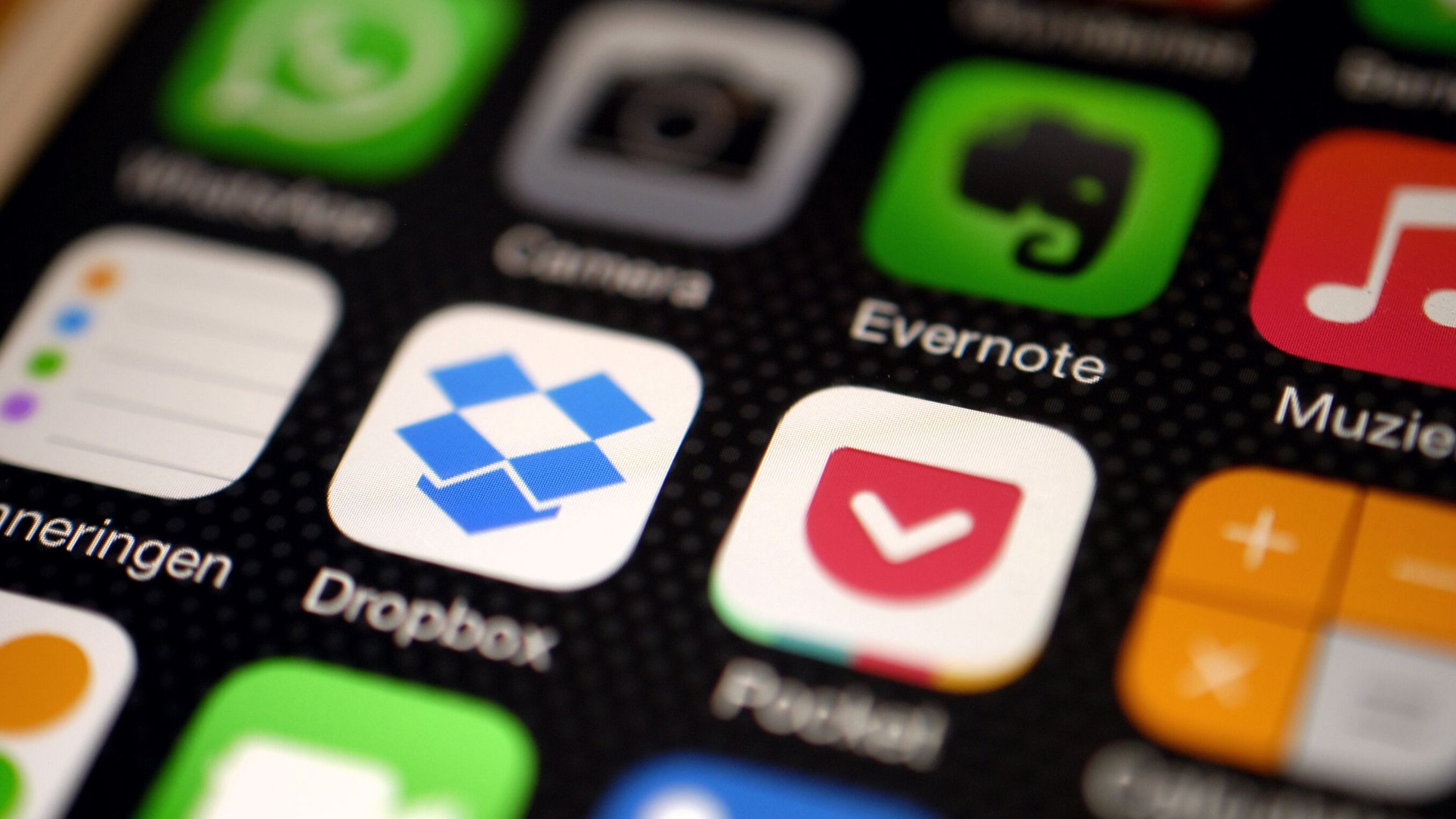 The mobile ad industry has seen significant growth in the last few years. According to the recent App Annie report, mobile ad spending grew 23% in the period from 2020 to 2021. That constituted $295 billion and this number is expected to grow to $350 billion by the end of this year.

There are many reasons why mobile phones have become so popular in recent years, but the most evident factor is the increasing percentage of the population with mobile devices. For example, last year, it was estimated that there were 5.22 billion unique mobile users around the globe. Thus, mobile Internet traffic has increased as well. Today more than half (55.7%) of web traffic comes from mobile devices. Indeed, we live in the era of mobile, where phones are an undivided part of our everyday life.

“Mobile is ... the go-to device of the future. The big screen is slowly dying as mobile continues to break records in virtually every category — time spent, downloads, and revenue,” App Annie CEO Theodore Krantz said in the report. “Mobile brings us closer together, whether virtually or in personly. The future will be based on an immersive entertainment experience you create. You won’t watch movies, you’ll star in them.”

Consequently, mobile apps have become a significant component of mobile devices and one of the reasons why mobile devices are so popular. Today there are various kinds of apps in different categories that make our life more flexible, dynamic, and convenient: from hyper-casual games to complex software for work.

As the number and complexity of the apps increased, the human app interactions were gradually changing correspondingly. Today, the average US citizen spends 5.4 active hours on their mobile device, whereas it was only 3 hours 6 years ago. At the same time, 7 of 10 minutes that were spent on mobile are spent on social media and Photo & Video Apps.

Another behavior shift was caused by the coronavirus pandemic. Due to the events of 2020-2021, people would have to shop, work, play, stream and connect from home.

All those factors affected the growth of mobile app downloads and the time spent with the phone. As it’s not hard to suggest, marketers recognized a favorable environment for the ad. The broad reach and engagement of the apps are the main factors that attract advertisers. All of the above made ad agencies invest 23% more in mobile app marketing than in 2020. Those marketing efforts were quite fruitful for the industry. For a moment, in-app ads are one of the fastest-growing forms of mobile advertising on the market.

Now let’s take a closer look at the mobile apps in the market. The average phone has between 25 and 30 apps which are actively used. Here are some of the app categories that showed a prominent result last year.

In 2021, there were over 1.5 million mobile apps (this is not counting older apps and discontinued apps) across all major platforms. Games constituted the vast majority of all apps.

Our favorite games have migrated to mobile devices already a long time ago. Faster Internet, enlarged screen size and improved hardware have made this transition possible, so the users can enjoy gaming experiences right on their mobile devices.

Why do people play games? The most common reason is to relieve stress. To the other popular answers are passing the time and immersing themselves in another world.

The most popular games in 2021 are so-called hyper-casual games. Those games, as a rule, are easy to develop and play.

Another rapid growth in 2021 was the social media apps that offer avatars (like Snapchat,  Litmatch, REALITY by Wright Flyer and Zepeto). Those apps also have gained their popularity within the growth of interest in the metaverse.

Video streaming apps also belong to the category of the most popular apps. The popularity of this app category has been steadily growing over the last 3 years. At the same time, the number of hours spent watching video via streaming apps has also grown up to 32% worldwide. The download leaders in the App Store in 2021 are YouTube, Netflix, and Amazon Prime.

Finance and Shopping apps didn’t manage to reach a broad Gen Z audience yet. These categories are more popular among Millennials and older generations. Nevertheless, these app categories have experienced constant growth every year and are currently a very promising area for investment. Speaking about the marketing aspect, shopping apps already constitute nearly 20% of the US market and have become a critically important sales channel.

The travel apps have seen a positive tendency in the second half of 2021.

Last year 82% of Americans traveled in the Summer (Tripit.com). During the summer, mobile travel activity reached the same level as we witnessed in 2019, with 40 million downloads. This was the highest indicator since August 2019.

As the data has demonstrated, the apps provide various benefits for the users.

Within iOS 14.5 and the latest versions, it is required to ask users for permission to track them across apps and websites which are owned by the companies. Apple has always declared that user privacy has a high priority to the brand. Gradually, Apple has given the users the ability to opt-out of any type of targeting or tracking. While increasing privacy means less data, mobile still remains the best way of targeting users, now with consent.

Despite all IDFA fears, the Mobile Ad industry remains one of the most profitable. It reached $295B in 2021 and is expected to grow up to 23% every year, reaching $350B this year.

As most mobile applications collect not only demographic but also behavioral data on their users, app developers collect detailed insights about their audience. This helps advertisers to bid on the most relevant traffic for their ads.

Another benefit is the ability to harmlessly determine where your audience is. Thanks to GPS signals and other data that are coming from mobile devices, it’s possible to determine the user location. From inception Adello has been propagating a cookieless approach. Since 2013 Adello has specialized on geotargeting. Understanding the location metadata (what kind of location is that on a map, the boundaries, classifying that location) in conjunction with the current visitation and audience information is key. Adello’s DMP method is privacy-safe and used by some of the largest retailers, QSR’s and DMO’s in the world.

By visiting a website, especially from the desktop, there is a high probability that there will be several ad creatives on the screen. Which reduces the effectivity of desktop advertising. This is not the case for the app. Independently of the ad creative format, most probably, there will be only one creative on the screen. That is how the brand message reaches the audience and attracts their attention, and does not compete against any other ads.

Moreover, mobile apps incentivize users to watch advertisements gamifying the whole process. It could be either waiting time when the app is loading or conditional ads presented for the reward.

Recent studies have found that in-app creatives, independently of the ad format, generally have higher KPIs rates than creatives on the web. In-app advertising has a higher click-through rate than web ads and constitutes 0.58 % for apps; meanwhile, mobile web, on average, only has a 0.23 percent CTR (Medialets). At the same time, in-app ad creatives perform 11.4 times better than web creatives. 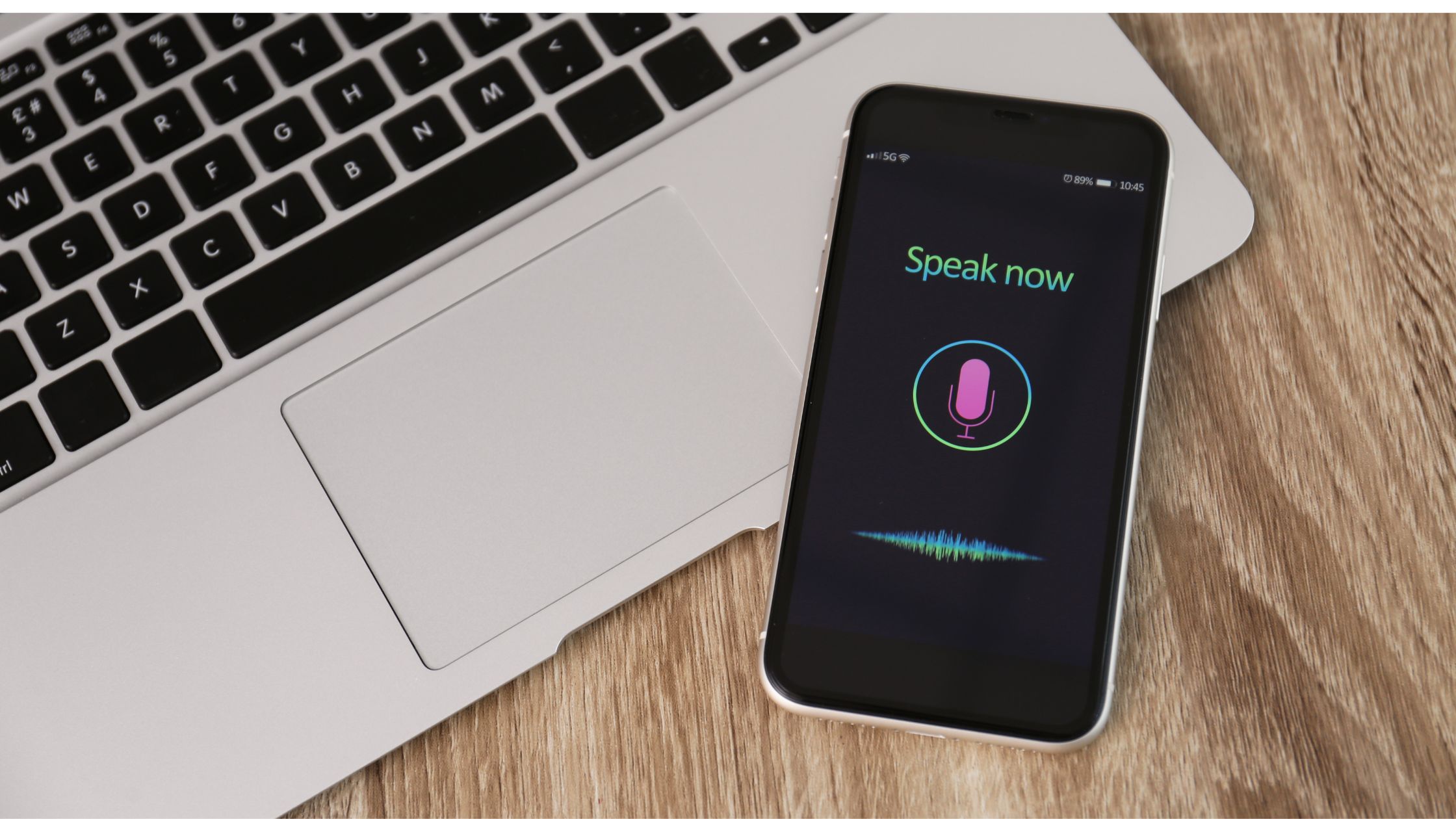 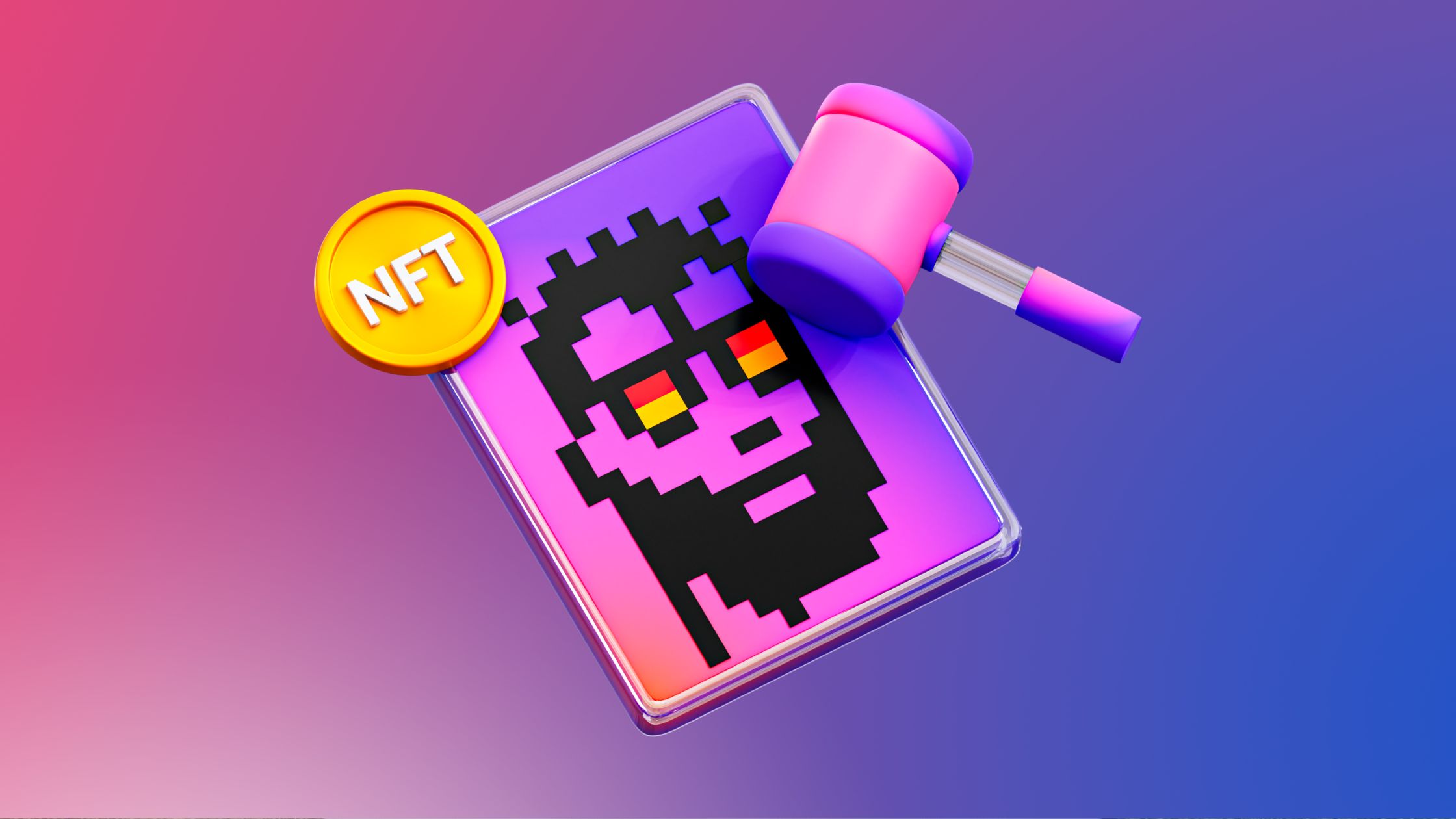 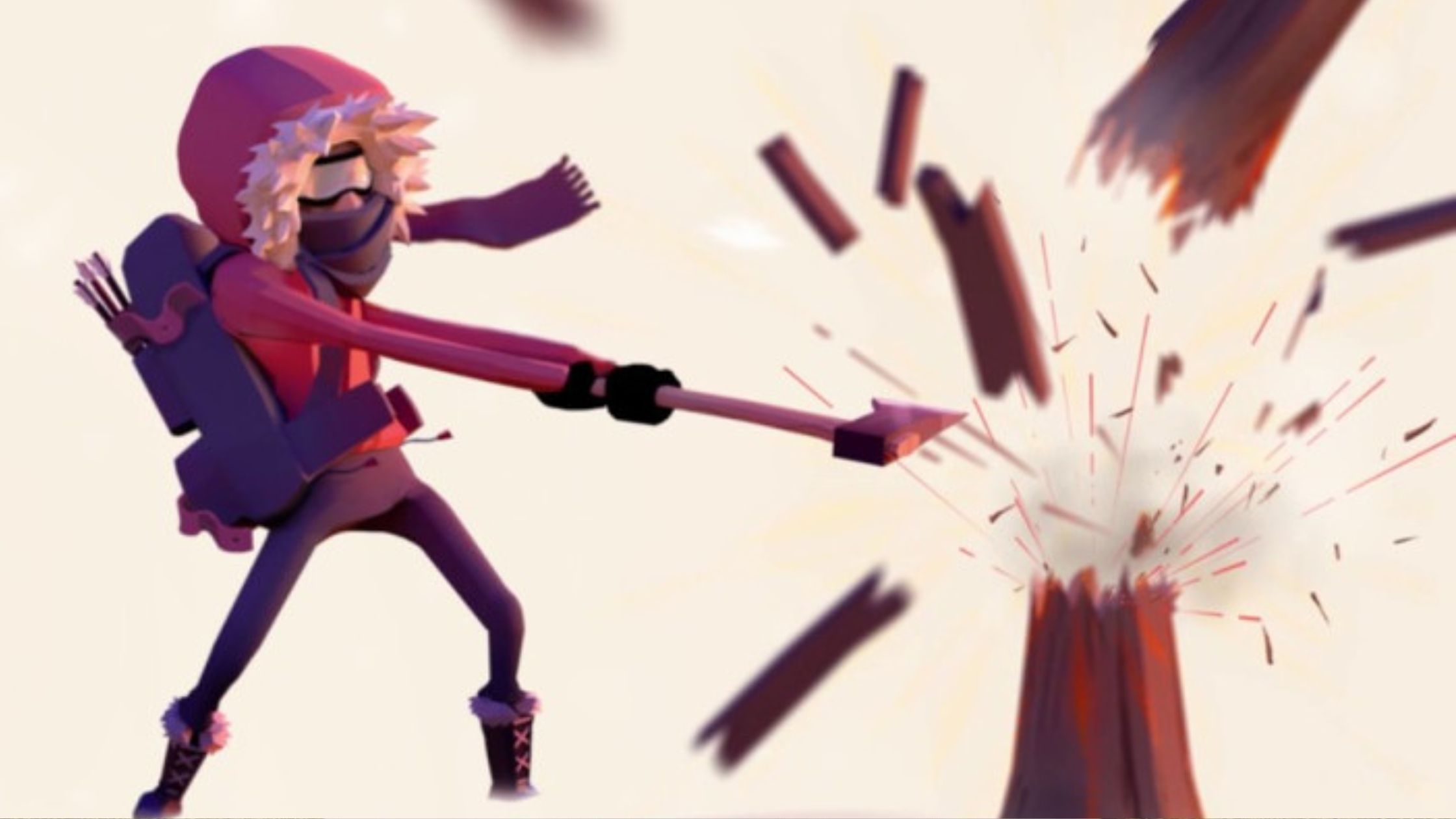 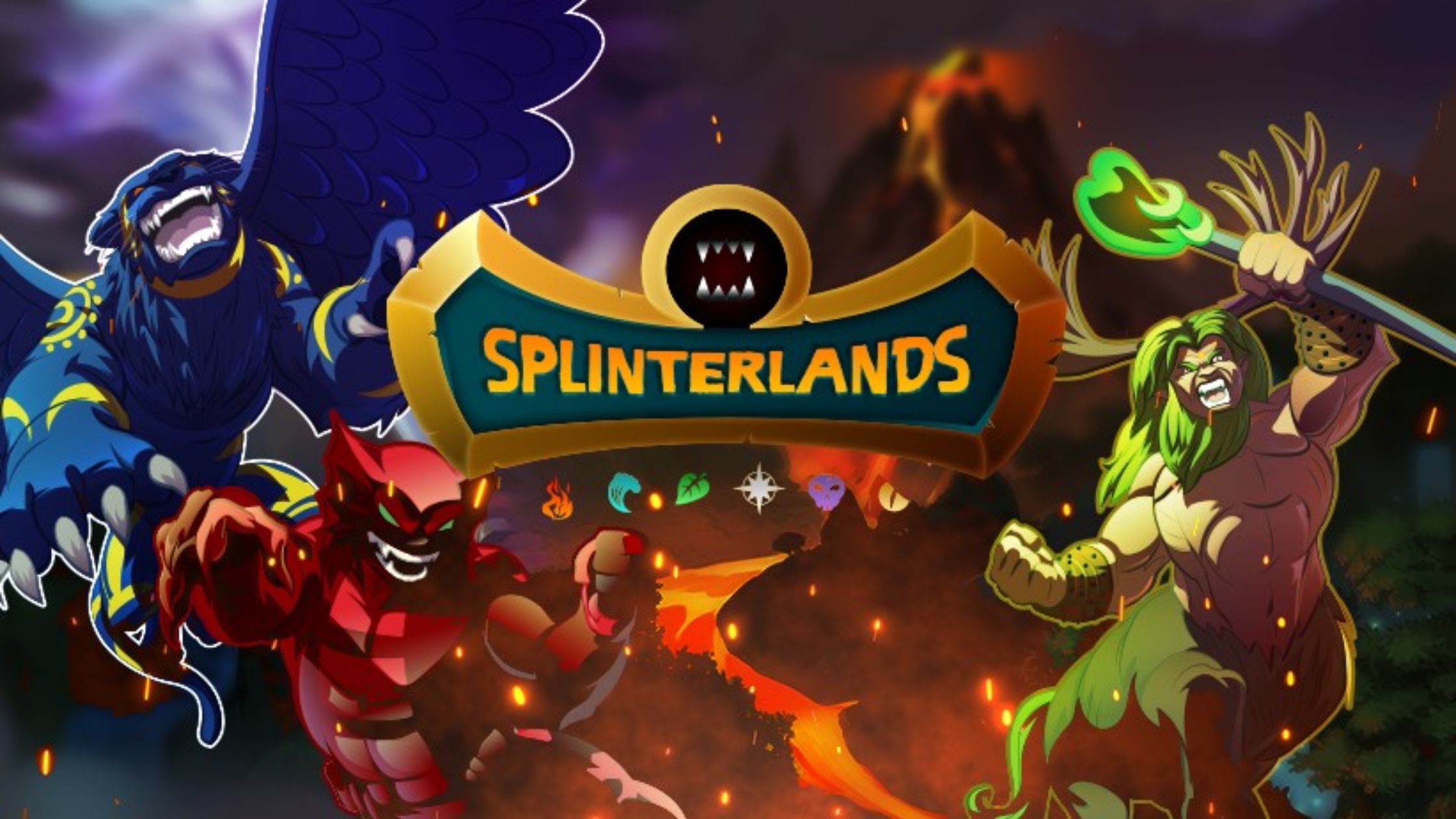