A Glance into the Minecraft Universe

A Glance into the Minecraft Universe 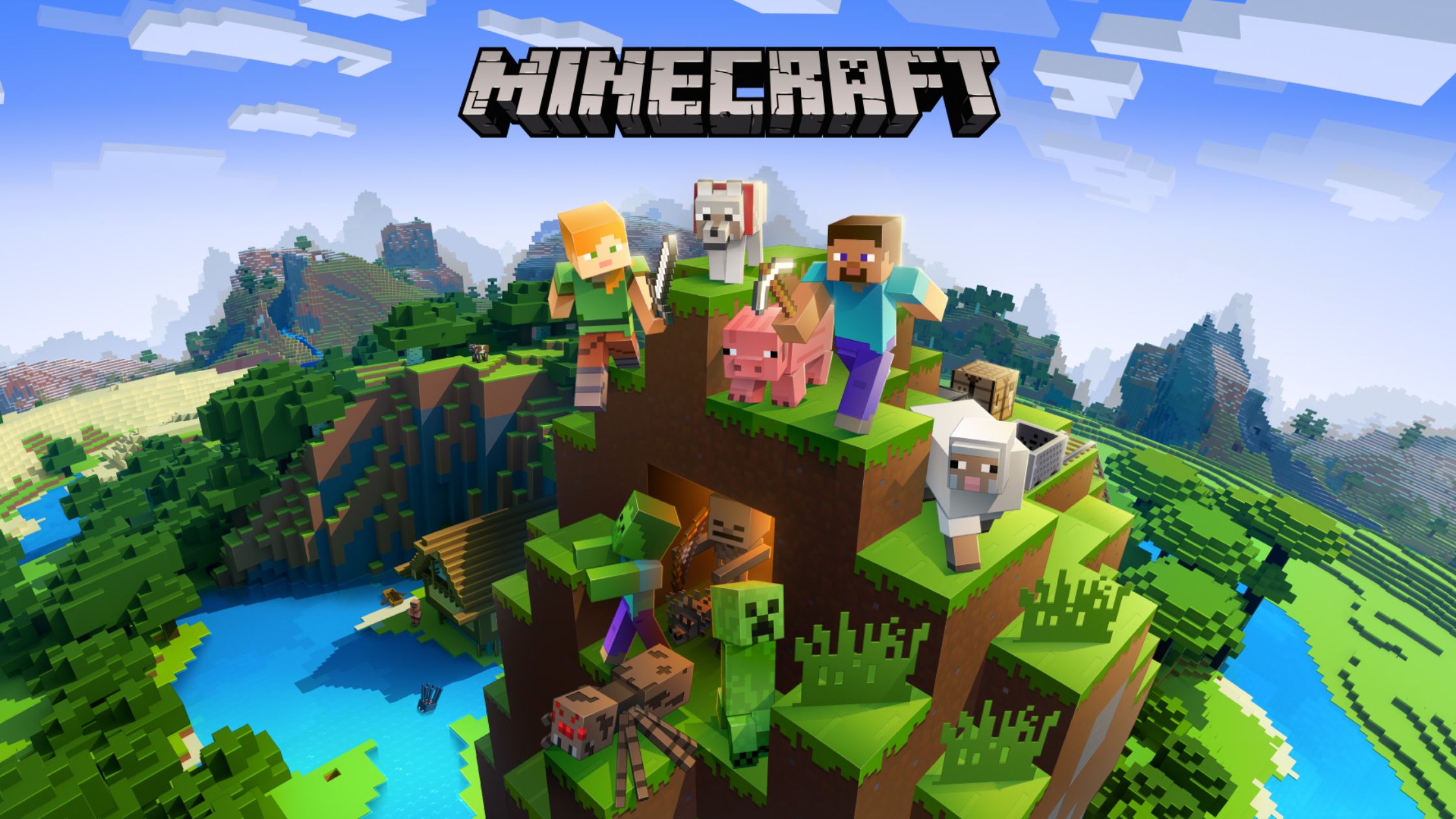 Today we have a legendary game on the table. You may know it as a popular sandbox game in a pixelated, cubic style - Minecraft. In Minecraft, you can do a range of different activities, such as building houses, growing crops, killing monsters, breeding animals, finding a desert temple, killing a dragon edge, and so on.

In fact, Minecraft is the whole phenomenon, because no other sandbox game has yet been so popular. Today Minecraft is played all over the world for 10 years and

Only Minecraft has servers with total anarchy, in which one story is stranger than another. For example, 2b2t server, where was a war of the trees, spawn was destroyed to the ground at 1000 blocks, and cheats were commonplace here. In addition to 2b2t there are other servers. They are mostly represented by popular minigames, variations on the theme of survival and so on.

In terms of gameplay, Minecraft is simple and complex at the same time. For example, to mine a diamond you need to cut down a tree and make a board from them to create a workbench and sticks. On the workbench to build a wooden pickaxe, a wooden pickaxe to get the stone, make a stone pickaxe and oven, if possible, in advance to get coal. After you have to go down into the caves or to build a mine, to get and melt the iron, forge an iron pickaxe and only after that obtain the diamond.

There are many items and blocks in the game. They allow the player to do anything in any anyway they want. In the game, you can build your own house, a map to pass, a themed building, or your own paradise.

Do not forget that the character, Steve, needs to eat. Moreover, the monsters that are hostile to you may appear in the darkness. Steve is not immortal, and you should keep this in mind when you are about to fall from a height, swim in the lava, explore the seabed or fight the enemy.

There is also a female character, Alex. Besides these two, in the old days, there was Notch and Herobrin, Notch is the character skin of the game's developer, and Herobrin is a mythical character. Once upon a time, the community believed Herobrin was either Notch's dead brother or the ghost of a dead miner. But in 2011, Notch himself confirmed that Hirobryn had never existed.

Now let's get off topic and talk about how you can earn money by playing this game. Even though there is no direct monetization in the game itself, I'll talk about the possible ways.

The first thing that comes to mind is streaming on Twitch or YouTube and getting donations. Also, you can rent a server. First, you would need a server, so you can place there your services to sell for real currency. For example, clients upgrade to the VIP status, which expands the possibilities or sale of resources as well as real currency. To achieve this, you need to entice the audience with a new idea or active marketing through social networks.

If you like to create in Minecraft, you can try yourself as a builder. Those players mostly work for themselves or servers and create a professional décor for sale.

There's a story about a high school kid who loved playing Minecraft, and now he's making money from it. Thomas Sulikowski at age of 19 started a professional Minecraft construction company called VARUNA. As soon as Thomas started playing Minecraft, he surprised everyone with his creative nature, sharing screenshots of his builds on forums. Later, when Thomas began to gain popularity, along the way delving into the topic of construction, he realized one thing: What he was doing was not just construction, it was an industry with its own direction and stars. And that's when he got the idea to create his own company, VARUNA, a team of professional builders in Minecraft. VARUNA is not just a bunch of geeks with their peculiar idea, as it may seem at the first time. Indeed, it was a business on the servers with donations. Their services are used by server owners, some companies, and charities, and they even work with Mojang and Microsoft.

Minecraft is so entertaining, so the graphics take a back seat here. What is more important here is the music and gameplay.

Speaking about music, in the early days of Minecraft, in 2009, when it was an independent indie game, Marcus Person asked Daniel Rosenfeld to write the soundtracks for his game. Under the nickname

C-418, he wrote the first soundtracks for the game. Those soundtracks became, if not the most memorable game soundtrack in history, then very popular for sure. In the beginning, C-418 created 3 tracks "Minecraft", "Sweden" and "Clark".

All the tracks are very atmospheric yet minimalistic. The soundtrack was suitable for any situation in the game. It was the reason Minecraft music stood out from the rest of the games. In 2018, when the sea update came out, C-418 composed "Axolotl," "Dragon Fish," and "Shuniji". That was the last time C-418 composed music for Minecraft.

But after all, the genuine pearl of the game is its stories. These stories create a community, and you can join it, create things that others have not done before, join the construction of the "real" world, and just enjoy the game.