Behind the Scenes of the Digital Fashion

Behind the Scenes of the Digital Fashion 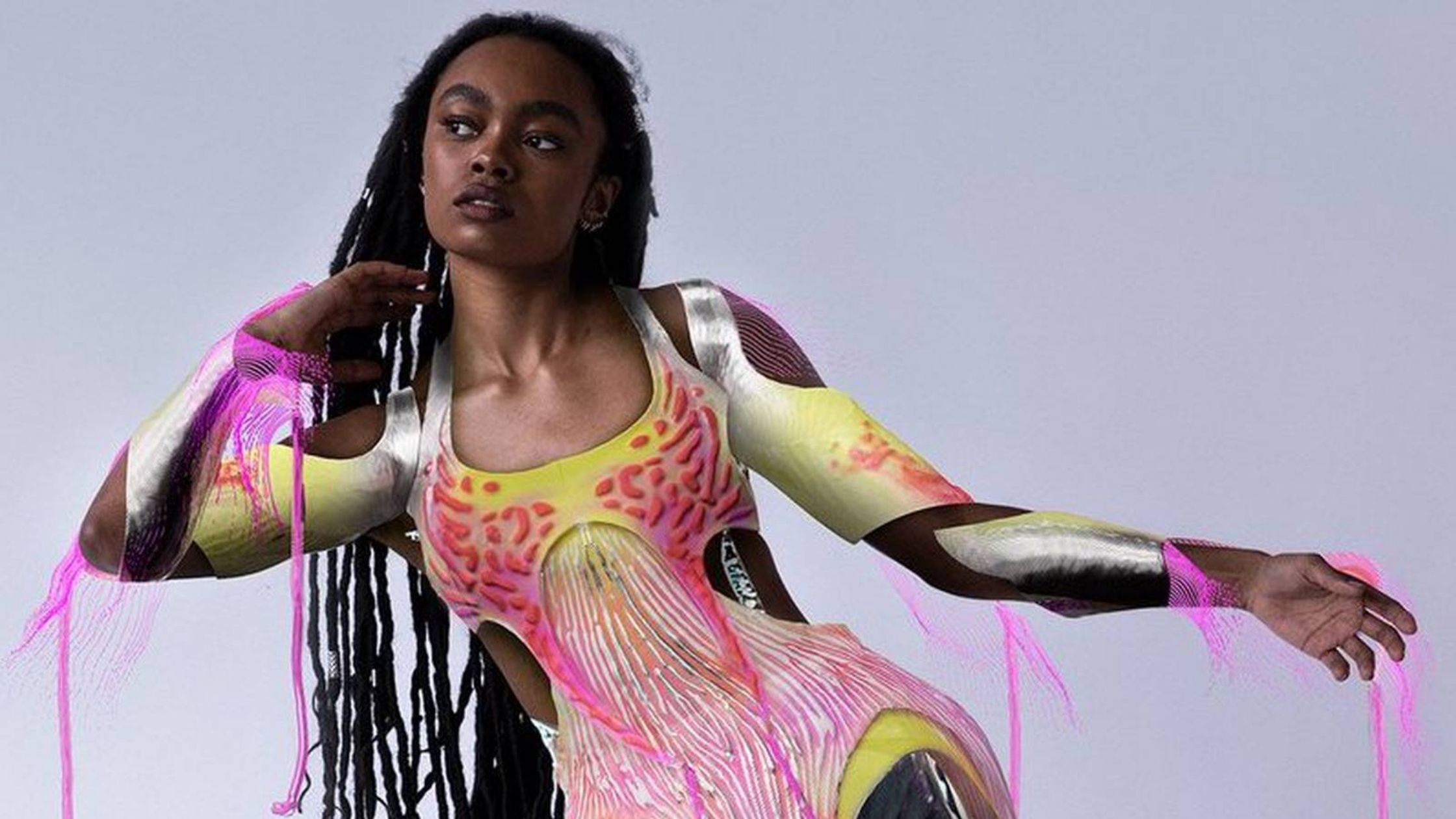 “Digital fashion” - that sounds futuristic yet already exists! Digital clothes aren’t made from tangible material, instead they are created by using computer graphics and 3D technologies. Hence, those clothes don’t have a physical presence and cannot be worn in real life.

Digital outfits are designed for the virtual environment, meta-world, and computer games. Nevertheless, digital fashion is not limited to avatars, as it might seem at first. On the contrary, such clothes can be worn by a real person. The user would have to upload a photo or video of themselves, so designers would “dress them in” digital clothes or use the dresses as a “mask” in real-time.

As can be assumed, this kind of fashion is closely engaged with NFTs. Some brands have already tokenized the digital closes or created their digital twin, so the users can purchase them to “wear”.

How it all started

It’s important to mention that digital clothing is not a new thing, as it may seem. Same as a metaverse development, digital fashion takes its roots from computer games. Game developers were increasing the engagement and motivation of players by selling “skins” - the appearance of the character, their outfit, and equipment.

Later, Cat Taylor, also known as Cattytay, became a pioneer in digital fashion. Cat is the founder of Digi-GXL and a digital designer who has been designing virtual clothing since 2015. Cattytay has already partnered with world-famous brands such as Vetements, Gucci, Off-White, Balenciaga, Alexander Wang, and others.

Later, the different fashion brands joined this trend by making their first steps to digital fashion. The appearance and distribution of AR and VR technology facilitate this process. Also, social media plays a significant role in digital fashion. With the rise of social media, there has been a demand for virtual beauty. The jump in the popularity of virtual clothing happened in the spring of 2020, during the lockdown due to the coronavirus pandemic. People stayed home and spent a lot of time with their mobile devices. Later, mobile became a portal to the digital fashion world.

What’s the point of digital fashion?

Some can protest: what is the use of such clothes if it’s impossible to wear them in reality? Nevertheless, there are several reasons why digital fashion is relevant.

Transferring to the virtual world

It’s not a secret that we slowly transfer into the digital world. Clothing in the virtual world will remain the first-need attribute for the users. Same as in the real world, digital clothes will be an indicator of the status and way of self-expression.

This is especially relevant with the appearance and the fast development of the metaverse.

Freedom for art and convenience

Some of the clothes designed for virtual reality are pretty extraordinary. If those gowns existed in reality, they would be hard to produce, dispose and maintain. Thanks to technologies, the most daring designs can be created digitally, giving more freedom to fashion designers. With 3D-made outfits, the designers can forget about problems with the fabric or tailoring. Even some fashion designer skills will be considered outdated. Now the final result depends on the computer graphic skills.

These kinds of clothes are inclusive, meaning being designed for everyone. Independently on age, gender, height, weight, body shape - the digital outfit will suit everybody.

We left this bullet point to the end because this statement is contradictory. It is said that digital fashion can be a good alternative solution to fast fashion problems. In theory, the consumers will buy fewer physical clothes replacing them with digital ones, because digital clothes last forever. Hence, there is less used material and product transportation. Consequently, it will reduce CO2 emissions. In practice, NFT, an inescapable part of the digital fashion industry, is environmentally unfriendly. The environmental footprint of a single NFT transaction, for one on SuperRare, is 211 kg of CO2. This is equivalent to a car emission during a thousand-kilometers ride or a two-hour flight.

That is how both NFT fashion and physical fashion are destructive to the environment. In fact, it only matters what is less harmful.

As we mentioned, several brands have already contributed to digital fashion. At the same time, new digital fashion brands appear that will produce only digital outfits.

Here are some examples of them.

The gowns from the DressX can be described as “unreal”. As Michaela Larosse, the Head of content and strategy at digital fashion house The Fabricant, mentioned, realism is not the point in digital fashion:

“Fashion is an emotional experience, and you don’t need physicality for that.”

And yet some digital fashion attributes of DresX are free! The user can open an app, choose a piece of clothes or an accessory and take a picture in them. But it’s not as easy as it seems. The quality of the dress on such a picture won’t be any different than a typical Instagram mask. In order for the dress to suit the user and look “real”, the user would have to pay. DresX prices vary from $30 up to $9,500. After payment, users would have to upload the high-resolution picture or video and wait up to 24 hours, while the designers will render the closes.

Fabricant is another important distributor of virtual fashion. The brand became noticeable when it sold its Iridescent dress for $9,500 in 2019. Later the brand gained popularity and even had a collaboration with Tommy Hilfiger and Soorty. Moreover, Fabricant launched a digital platform and playground called Leela. The users can play and wear different virtual dresses.

Gucci recently confirmed their interest in the NFT world. The brand presented virtual sneakers Gucci Virtual, which can be tried on through AR gadgets and even purchased. Today, the pair is affordable even to those who don’t purchase luxury clothes. Their price is only $17.99.

Wanna is a company that specializes in augmented reality technologies for the online fitting of shoes and watches. Today, the app serves as a digital dressing room for Snapchat and brands like Reebok and Puma, Gucci, Adidas, and others.

Dolce & Gabbana plans to launch in the near future the D&G Family program. This will be a public NFT distribution project based on the UNXD trading platform. Any user will be able to access exclusive clothing models and buy them with the help of NFT only. UNXD will be the first platform to support the Wear-to-Earn business model. This means brands and designers will pay users who will wear their virtual clothes.

Recently, RTFKT, one of the pioneers of NFT fashion, released a trio of digital sneakers for reportedly $3.1 million. 613 pairs of shoes were totally sold from $3 to $10,000 per pair. Later, Nike saw the great potential behind the NFT fashion and bought the two-year-old brand RTFKT.

Same as a metaverse, digital fashion will not happen instantly. Indeed, it will require 5 - 10 years till the moment when everyone will have a piece of digital clothes.

Moreover, digital fashion has a range of obstacles: it’s most expensive, not eco-friendly as it may seem, and for a moment, alas, unclaimed. But it doesn’t mean that digital fashion doesn’t have potential and will not be more available in the near future. The digital fashion pioneers made the right choice by discovering the potential of the digital fashion industry. Soon enough, all of us will have at least one pair of digital sports shoes that we will boast to our friends in the metaverse.