There is a Threat for the Metaverse to be Monopolized

There is a Threat for the Metaverse to be Monopolized 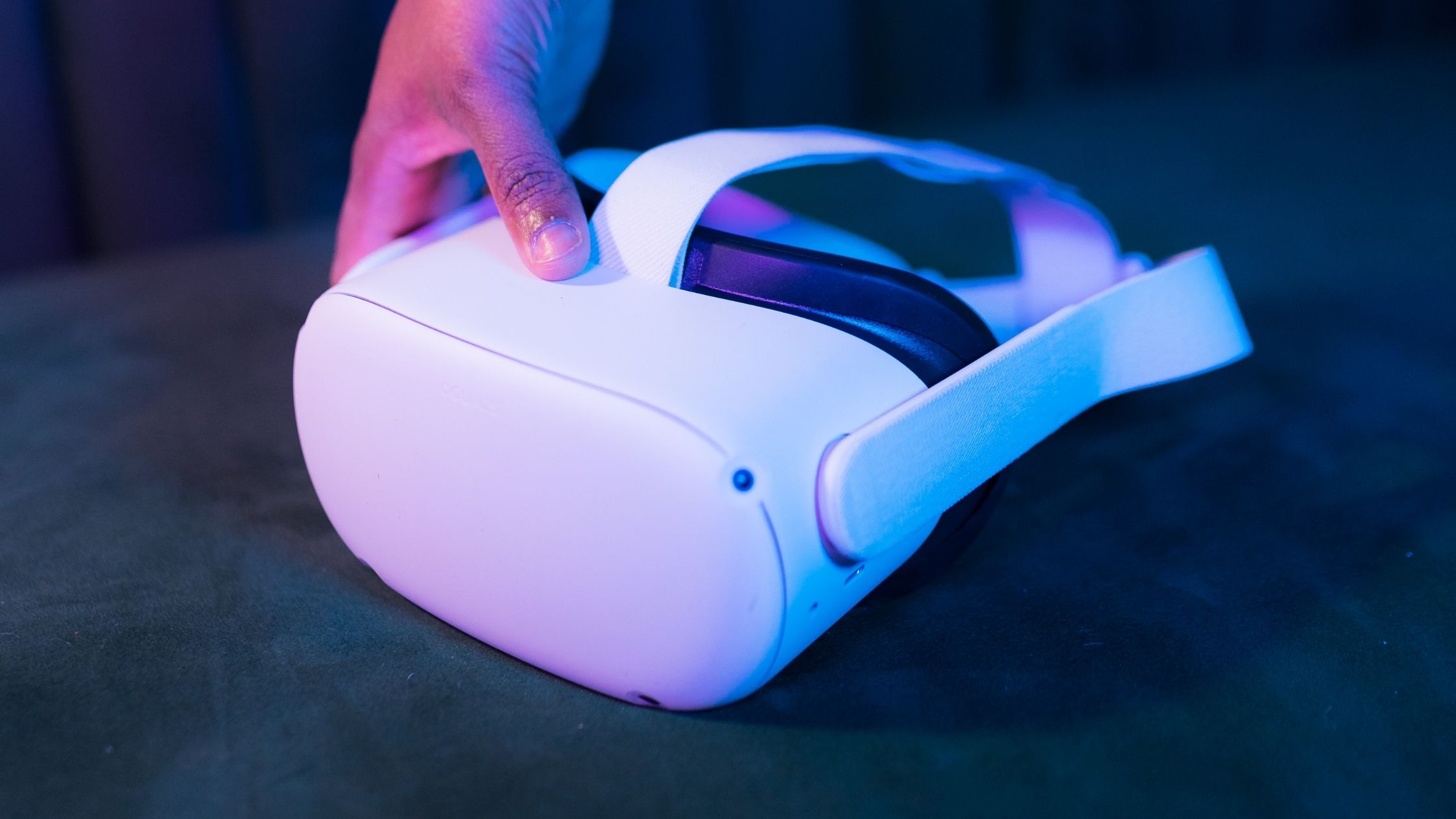 Metaverse continues moving with giant strides into the industry. Many companies may consider joining the Metaverse or connecting their business to this future technology. Meanwhile, others have certain concerns regarding the Metaverse being monopolized sooner or later. Theoretically, that could mean that the Metaverse will become a cluster of different products related to the metaverse and belong to one company, like in Ready Player One. Could this scenario actually happen?

Let’s take a closer look at Meta - the company that set the trend and even changed its name to declare the Metaverse as its main focus.

Generally, Meta has a quite bad reputation regarding the antitrust policy. Zuckerberg said, “better to buy than compete”, which explains his decision to start buying social media. Now owning Facebook, Instagram, and WhatsApp, Meta already has a huge social capital (remember that 4.62 billion people around the world use social media). And this number will grow, especially when Meta considers buying everything related to the metaverse.

Picture this, in the past years, Meta (Facebook) has been buying companies that are mainly focusing on two subjects: gaming and virtual reality. “Investing in and building products that consumers want is the key to success. We cannot build the Metaverse alone — a collaboration with developers, creators, and experts will be critical. As we invest in the Metaverse, we know that we face fierce competition from companies like Microsoft, Google, Apple, Snap, Sony, Roblox, Epic, and many others at every step of this journey.” - That’s how Meta explains its growing appetite for acquisitions. Meta’s recent deals include the companies such as Within, Unit 2 Games, Bigbox VR  and Downpour Interactive.

Another tech giant, Microsoft, observing the fast growth of Meta within its deals, also decided to undertake actions of taking over the Metaverse market. Microsoft announced that already in the first half of 2022, its Teams Video conferencing service will have virtual spaces and 3D avatars for communication, data sharing, and work. Also, the new feature will build on the Microsoft Mesh VR  technology introduced earlier this year. It allows users to unite different devices in one virtual space. Moreover, Microsoft has been investing for years, working on the HoloLens VR glasses and buying various startups, including the AltspaceVR social virtual reality platform.

One is expecting that Microsoft and Meta will clearly compete in the field of Metaverse.

Meanwhile, others claim that competition between Meta and Microsoft can lead to a close connection between those companies, which will push them to collaborate. The cases from the past, like Jedi Blue, only prove this point to be possible: if two tech giants are focusing on a common field, they will most probably conspire to collaborate in some way. That will consequentially lead to an antitrust breach, and that’s how a monopoly may appear.

Everyone, who has a minimum acknowledge of how economics works, is aware of why a monopoly is damaging. Now, imagine a scenario where the Metaverse will be monopolized by one of the tech giants. Those are the few consequences that may happen:

The truth is that Web 3.0 is a train that is currently moving on the reals of Web 2.0. Many companies working with the Metaverse are technically limited to providing it decentralization.

As we know, Meta’s metaverse is centralized so far, although it promises to become decentralized. However, the theoretical owner of the Metaverse cluster can proclaim the metaverse centralized if it corresponds to its interest.

We have already written an article on why the Metaverse must be decentralized. Long story short, centralized Metaverse bring certain limitations with an outcome like censorship.

Large social capital under one company

As we wrote, more than half of the population uses social media, which actually belongs to one tech giant. In fact, people strongly depend on the tech giants like Google, Meta, or Amazon.

It is expected that people will actively use the Metaverse, so it will strongly integrate with everyone’s life sooner or later. And if it belongs to tech giants, there is always a risk of a range of problems such as disinformation or censoring.

It seems more and more within the years that lack of confidentiality of tech giants is rather a feature than a bug (remember the recent case with Apple).

Oppression of the smaller companies

Today, since the Metaverse became mainstream, the small companies and startups with a focus on the Metaverse are appearing very fast. Some of them can become a future “Google” or “Apple”. However, it simply won’t happen if the other big tech companies acquire them early on. For some, it may look like a profitable deal. But do you remember what happened with Skype when Microsoft bought and redesigned it?

In our recent Adello event #28, which was devoted to the Metaverse, Thomas Hutter, a digital marketing expert and owner o the consulting company, shared in his presentation that there is no reason to suggest that the Metaverse will be monopolized. He explained it with the fact that there are already many different companies that provide or will provide the platforms for the Metaverse very soon.

Nevertheless, according to Thomas, there is actually room for some concerns.

Because the argument “there are already a lot of different companies making Metaverse” is quite infantile. There are a lot of obvious red flags that even if the Metaverse won’t be monopolized, the vast segment of it sooner or later will belong to one of the tech giants.

EU and US at antitrust protection

In a global economy, the antimonopoly policy of foreign countries has a great impact on international business. So, in case there is a threat of monopoly appearance, the antitrust services would need to intervent.

The mission of the US antitrust regulator, the Federal Trade Commission (FTC), is to prevent business practices that are anti-competitive, misleading, or are unfair to the consumer. The strategic tasks of the regulator are:

3) informing business, management, and consumers about the results of the activities of the antimonopoly regulator.

European antitrust policy, unlike the American one, is more focused on protecting the interests of competitors than of end-users.

As markets become globalized, there is a need to converge the standards for dealing with cases where companies violate antitrust laws. The American and European regulators have already taken certain steps toward each other in this area, but the work will continue.

So, in case there is the threat of Metaverse being monopolized, the antitrust services will take certain preventive measures. Metaverse is the technology of the future that must be protected from monopoly in order to stay quality and safe for users.