Top Metaverse Games You Should Try

Top Metaverse Games You Should Try 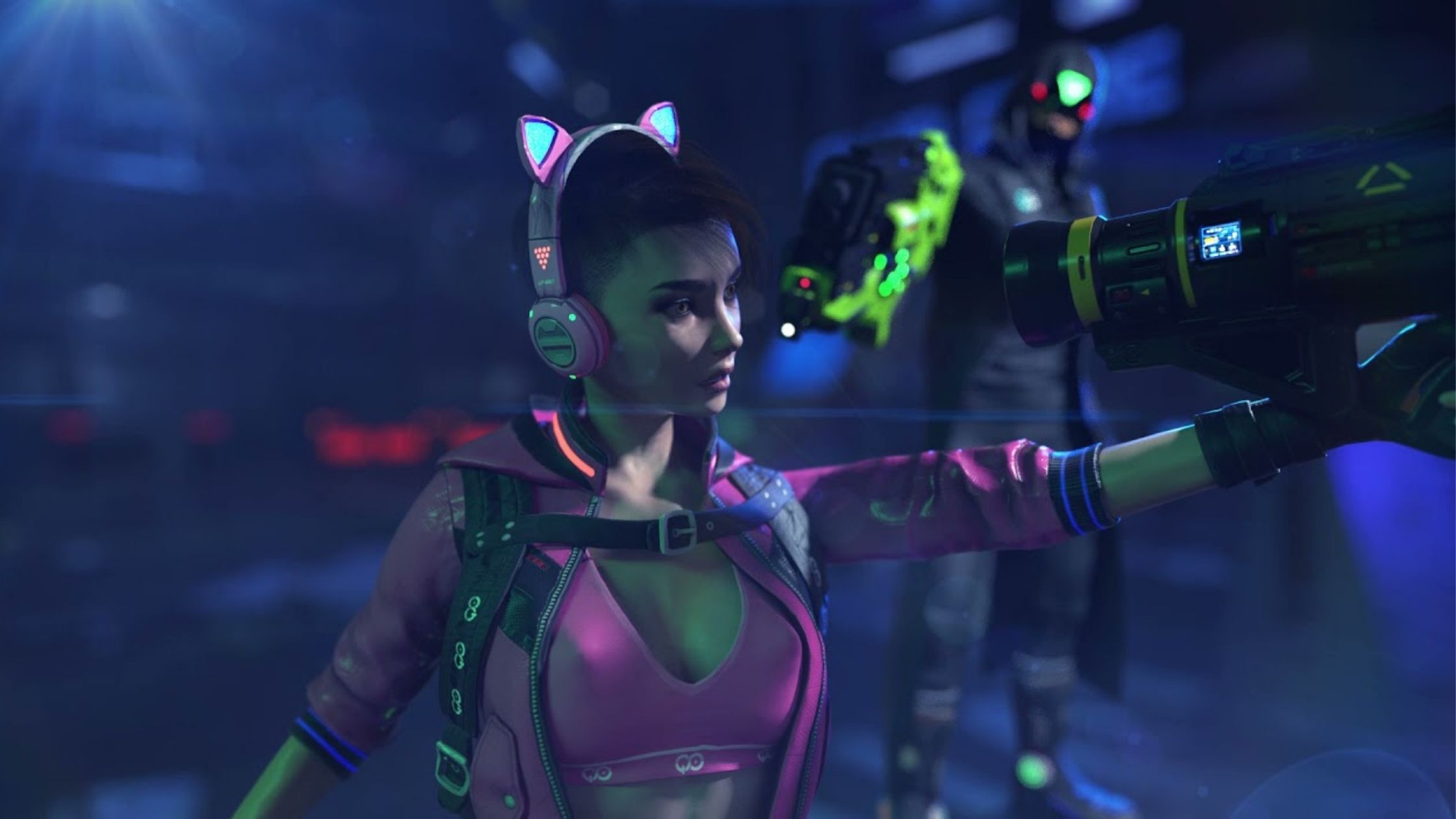 The gaming industry is the fastest-growing entertainment sector today. In 2021, total spending on computer games worldwide constituted $180.3, which is 1.4% higher than in 2020. In 2026 the gaming industry will reach a market value of $314.

Gaming technology is rapidly changing. This technological growth has placed the gaming industry at the forefront of the metaverse discourse. You have probably already heard that the metaverse derives from the games. Indeed, computer games became an inspiration for the world between reality and virtuality that we now call meta. Games and metaverse have various constituents in common. For instance, both of them can encompass real physical space within the virtual world, offer avatars to operate, and unique economic systems to use. The last one allows, for one, to own the different objects, earn and spend money.

Recourse to the history

The definition metaverse takes its root from the novel Snow Crash by Neal Stephenson, written in 1992. In his book, there is a worldwide virtual space in which people interact with each other through digital avatars.

However, already back in the day, video games had similar elements to the metaverse we know today. The game Habitat from 1985 is considered the first game of such kind. Habitat is a massively multiplayer online role-playing game. Same as in the metaverse, game users were playing behind their avatars. That is how players could see, speak, and interact with each other. Habitat was operated by its citizenry. That means the users were responsible for rules and acceptable behavior within the game.

Another important game that is considered a pioneer of metaverse games with social media elements is Second Life. In this game, users get the opportunity to choose the most appropriate way of virtual existence for them, such as participation in communities of interest, creating virtual goods, building, creating virtual art objects, traveling, and many others. There is a virtual economic system with a virtual currency called the Linden Dollar (L$) in Second Life. The players can exchange Linden Dollars for real money.

Today more and more games adopt the technologies from the metaverse. The developers create their own NFT based economy, add digital twins and non-gaming events. For instance, concerts and social events are already ordinary features in games like Roblox and Fortnite.

There are more and more metaverse games that appeared very recently. We would like to shortlist the most remarkable ones that deserve your attention.

Illuvium is a metaverse game where the players can create an avatar to explore the open world. Users can travel the world of Illuvium, participate in quests, play-to-earn, and place their assets in a decentralized system.

In this game, players are a crew on a transport ship who receive a distress signal from a mysterious shattered planet that is almost entirely covered by a vast crystal ocean. An extreme weather event on the planet’s surface creates a burst of radiation that disables the ship engines, causing it to crash-land on the planet. The player’s character is the only survivor who has to explore the world and discover majestic creatures with divine elemental powers.

In the world of Illuvium, participants can interact with objects. All in-game assets, including skins, items, and collectibles, exist in the form of NFTs, which can be traded in-game or on the decentralized exchange IlluvDEX or OpenSea. Play-to-earn games like Illuvium are commonly referred to as GameFi, which is a combination of the words “Game” and “Finance”. This is a completely new class of blockchain games. They include digital assets and digital currency for completing tasks and participating in quests.

In the blockchain game, The Sandbox gamers have the opportunity to create their own worlds with unique objects. The idea and even graphics of The Sandbox are very similar to Minecraft. However, unlike Minecraft, Sandbox has one indisputable advantage - a well-implemented blockchain and a goods market where players buy and sell their creations. The Sandbox has implemented an NFT marketplace. With its help, registered members can buy objects that can later be used.

“Think Axie Infinity meets Pokémon Go but in a fully immersive virtual reality environment.’ - says the Revomon website while describing the game. Revomon is an online role-playing game that combines a VR experience with the technology behind NFT tokens.

With Revomon games, players can interact with each other and be a part of the gaming community. Revomon has been gaining a lot of popularity lately. In fact, the game offers an amazing VR experience, which creates an attractive gaming process.

Alien Worlds was launched in 2020. It became the first blockchain game to reach 100,000 users and then over 2 million.

According to the game plot, the player is a space explorer traveling the six planets. The main mission of the game is to mine the in-game currency Trilium. Every planet has its own elected government. The players can also participate in “voting”, however, the voting rights depend on how much Trilium the gamer owns.

CyberTrade is another free play-to-earn game that has gained a lot of popularity recently. According to the CyberTrade website, there are already 191,957 pre-registered members.

The gamers are located in the futuristic city of Metropolit in 2101. The main goal of the game is to prevent others from taking over the player’s city. The gamers use their avatars to fight, level them up and upgrade, and earn in-game currency.

Star Atlas is a strategy game dedicated to space exploration.

Players can earn money by selling items represented as NFTs on the online marketplace and exchanging ATLAS tokens. The game has built-in deflationary mechanisms where materials used to create items are destroyed when a new item is created. Assets such as ships, crew, and equipment will be NFTs. Some in-game items, such as raw materials for production, will be fungible tokens. Players can buy, sell and trade them on the in-game market using ATLAS, which is the utility token of the Star Atlas ecosystem.

Future of the metaverse games

As we mentioned before, the game technology is developing very fast, and the metaverse will contribute in the direction the game development will vector in the future.

For instance, thanks to the metaverse and its economy, the big “injustice” of the game are getting resolved: Previously, the gamers owned only virtual items that had a certain value only in the context of the game. Today, however, thanks to the NFT technology, the owned assets actually will have their value and can be traded.

Game design and UX will be changed too. They will be defined by two fundamental infrastructures: the network architecture and the underlying technology. The big challenge for the game design will be creating an immersive design that will be convenient while gaming. For the same reason, suitable equipment will take place for mass production.

Another important change will be game migration to the cloud. For instance, recently, Amazon announced their cloud gaming platform Luna. Moreover, Google, NVIDIA, and Sony have announced three proprietary cloud gaming platforms: Stadia, GeForce Now, and PS Now. These services are already available to users as a complete product. Microsoft has also proposed its xCloud platform, which is currently in testing.

In the beginning, computer and video games affected the appearance of the metaverse. Today, the metaverse affects game development. The expansion of the meta-technologies will radically change the gaming industry bringing it to the next stage, where the games make dreams come true.

Important to mention that many people already depend on digital games, and metaverse gaming might only increase this addiction. One should remember the old rule to protect yourself: “To use, and not abuse”. Following this principle, the metaverse and metaverse games will bring not only joy but also a range of new opportunities. 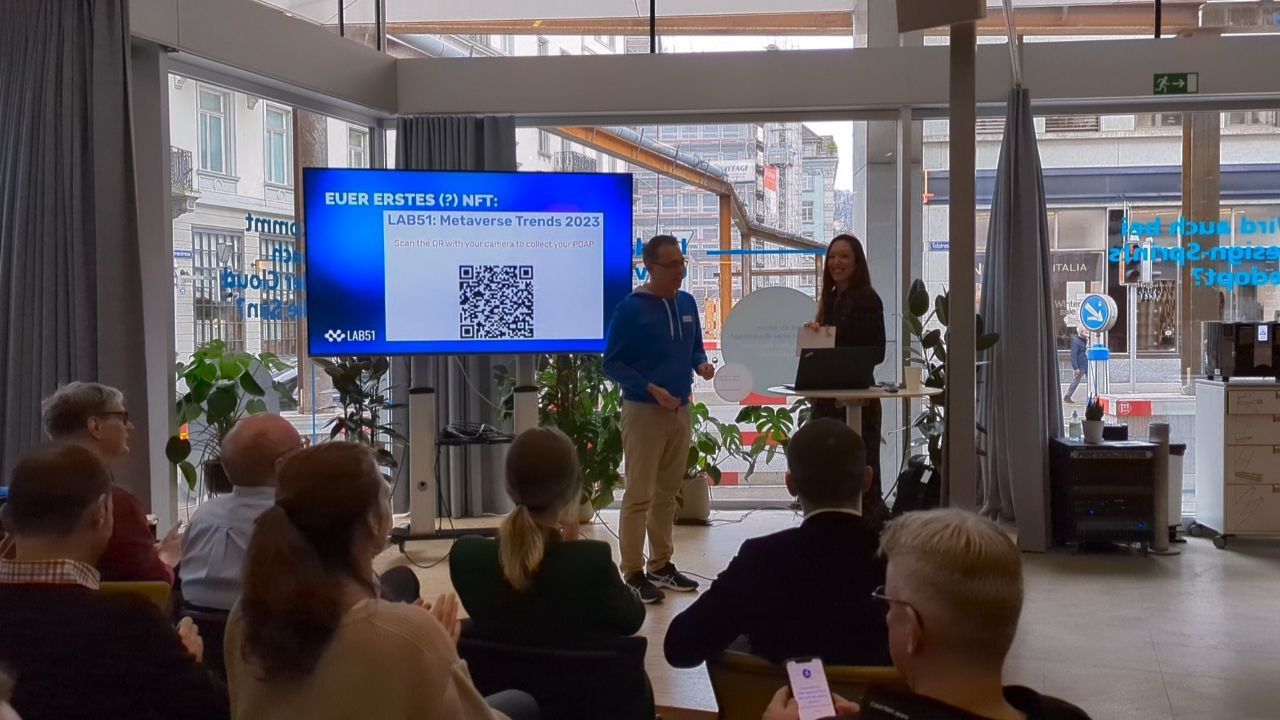 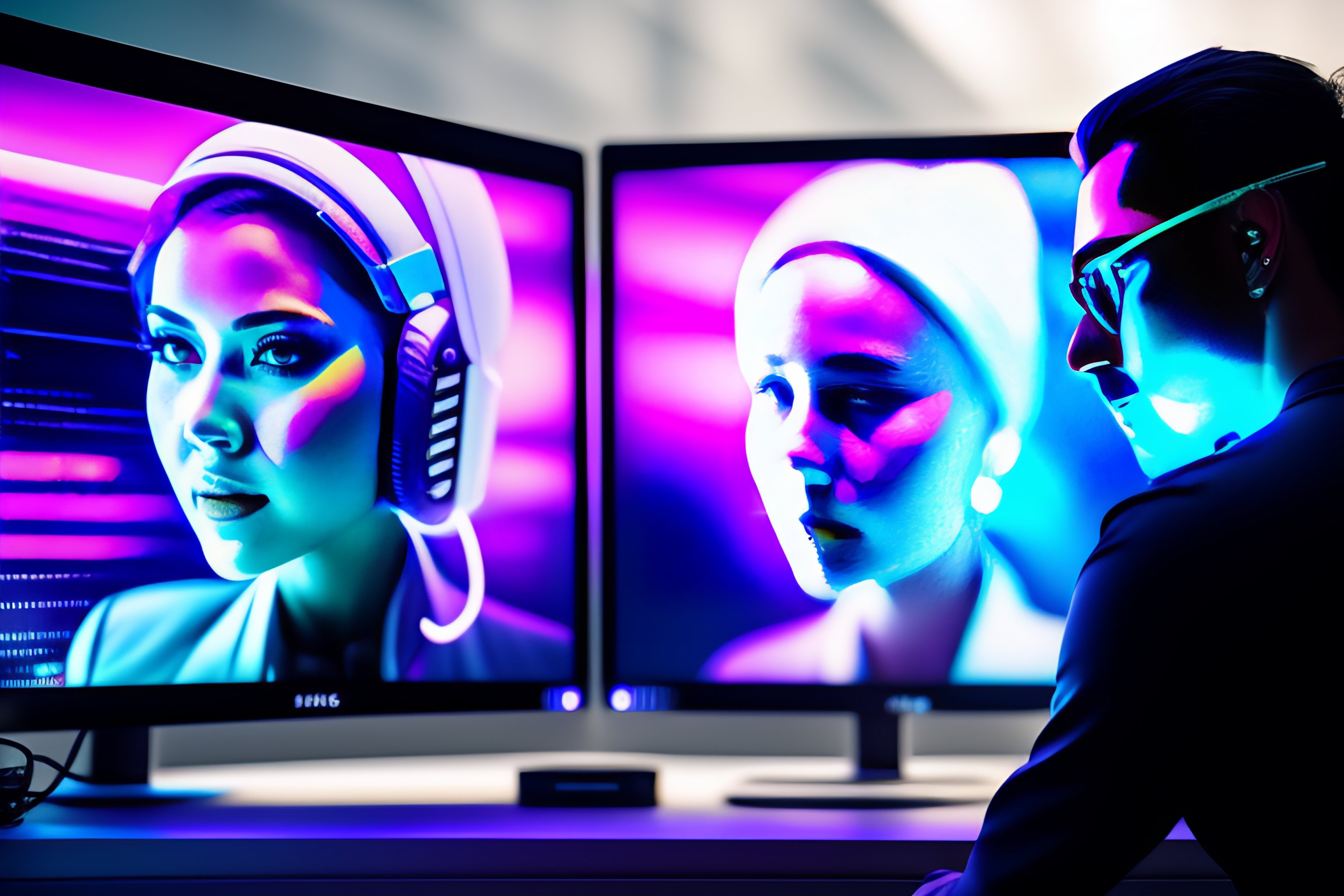 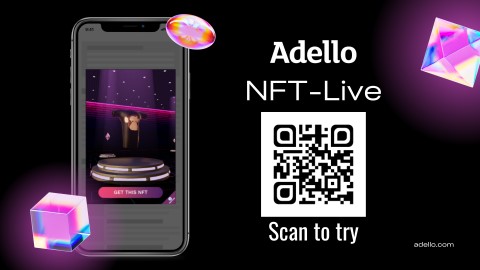