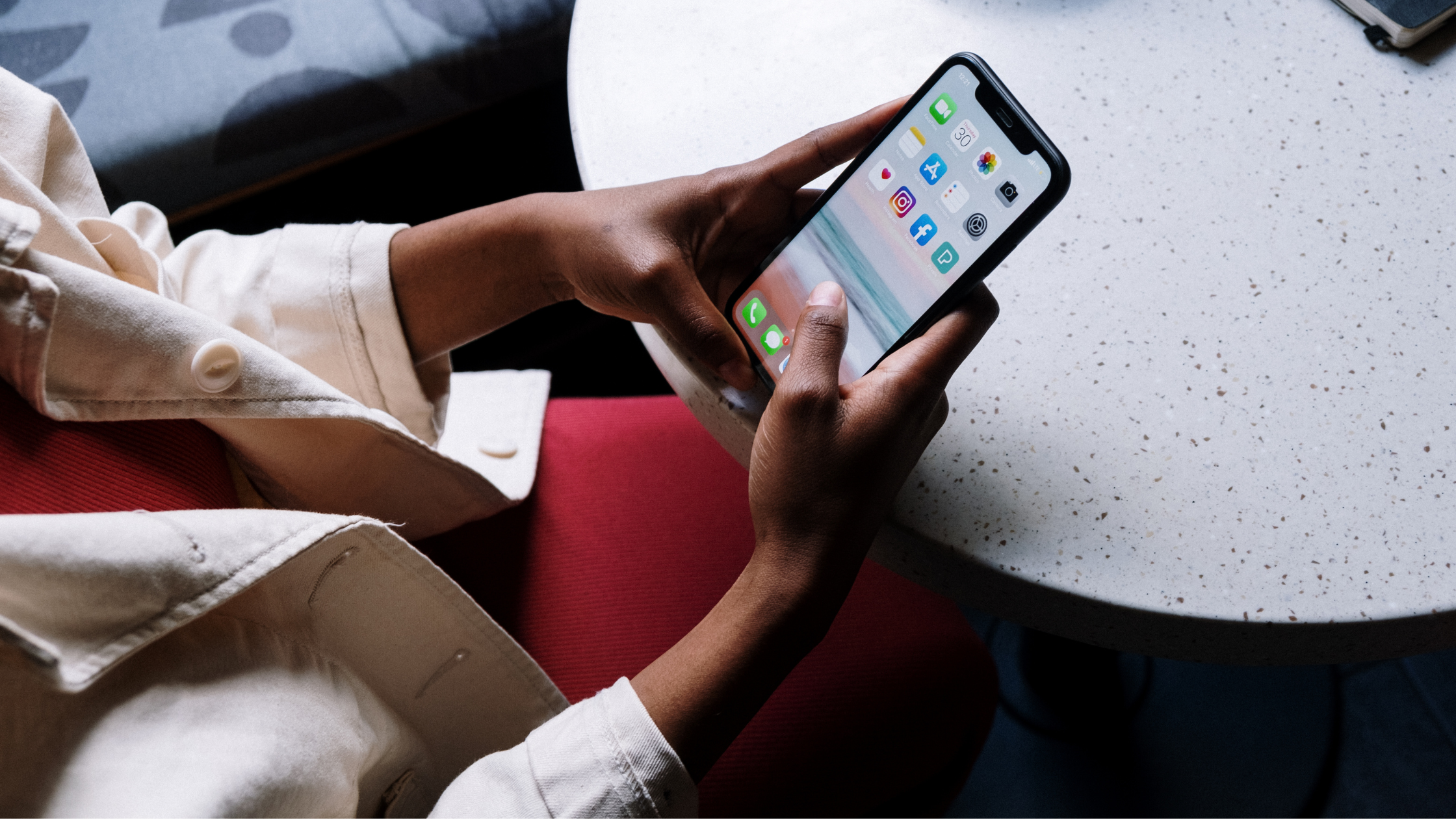 Apple has introduced new advertising formats to selected partners and customers that can be booked in the App Store. What does this mean for mobile advertising?

One of them is the "Today" ad (Fig. 1), which promotes the app of the day at the launch of the App Store. This placement is not completely open - Apple controls every ad - on the one hand, certain categories like lifestyle are not allowed, on the other hand, every ad has to be authorized. This is similar to the process an app goes through before it is approved for download by Apple. For advertising, Apple simply adds another layer via the advertising team.

Apple is known for strictly managing its ecosystem (walled garden). One of Apple's success factors is the fact that they go to considerable lengths to ensure that content meets a certain level of quality.

It is also interesting that Apple has communicated the topic "Privacy First" on various channels in the last few years. Their Safari browser has blocked 3rd party cookies since 2013.

Well known is the example of Apple advertising (side blow to Google) in Las Vegas (Fig. 2)

What is forgotten here is that Apple initially positioned itself in the mobile advertising sector at an early stage. In 2010, Quattro Wireless was purchased by Apple as a competitor to Google's AdMob. In the same year, Quattro Wireless was discontinued in order to concentrate on Apple's "iAd". This advertising unit of Apple was also discontinued just a few years later, in 2016.

Now the change of heart. Mobile advertising is becoming more important at Apple. In addition to the age, gender, and location of users, Apple also allows retargeting.

Experts estimate that Apple will generate additional revenues of several billion USD in the next few years.

What does this mean for mobile advertising in Switzerland?

It is not a revolution what Apple offers. The main hurdle of Apple Advertising so far has been pricing.

There is enough attractive inventory in mobile advertising with the possibility of more diverse creativity (not bound by the strict corset of Apple), especially among local publishers.

However, Apple's new offer for mobile app advertising on iOS is attractive. Advertisers also complain that it has become increasingly difficult/expensive to generate app downloads via platforms like Facebook. So, it will be exciting to see when Apple will launch this new way of app promotion in Switzerland and at what price. The exact date has not been set yet, but the launch is supposed to happen this year.